More
Home Uncategorized With All Due Respect Mr. President – You May be an Idiot 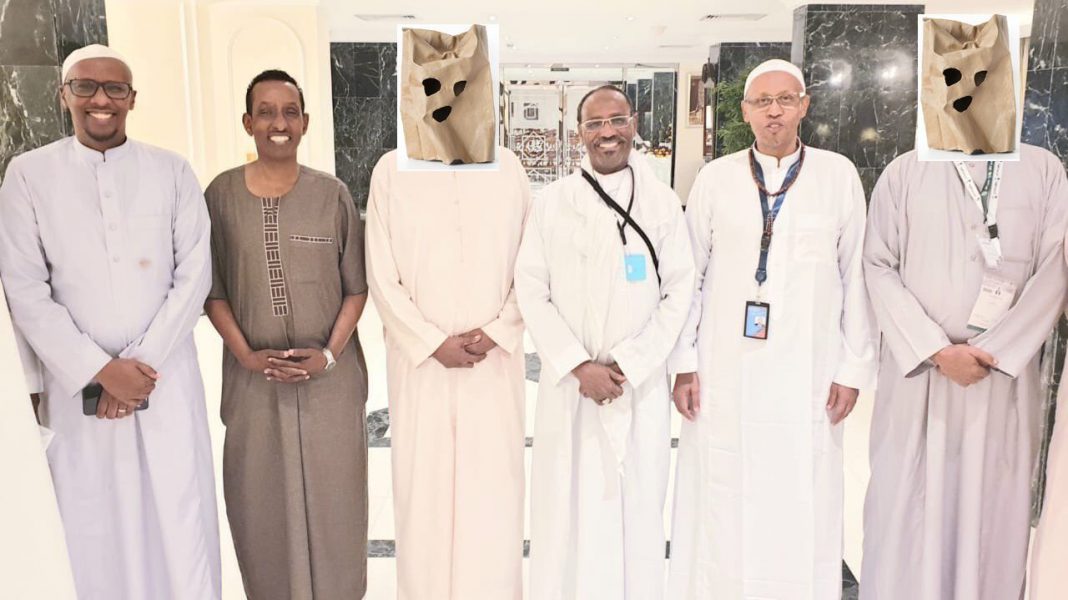 Mr. President, your trip to the Hajj, the pictures and videos of you and your delegation and most especially your mother in Mecca was a sight to behold, a massive morale boost for the people of Somaliland. It gave them a much needed reprieve not only from their daily grind the political gridlock – And then you have ruined it all with a picture of the very men who are making life difficult for the people of Somaliland.

You see Mr. President, there is something you may not be familiar with and it’s called public relations, regardless of the context, a picture is worth a thousand words where everyone will interpret it their own way. This is something that Somalia understands very well since they are not wasting anytime governing or even pretend to run Somalia, public relations and photo ops are their specialty.

It boggles the mind how no one in your delegation had any issue with taking a picture with these professional trolls. Everything about their demeanor, their visible blue badges, the stupid smiles, and how they are mixed in with your team shows that they had a plan and have used you and your team as simple props that were arranged to their liking. This may not be the case, but we do not know that.

Farmajo and his government’s sole preoccupation has been to make life difficult for our people and unless we are meeting them in an internationally mediated venue, the pleasantries can wait.

The fact that after 24 hours, no one has bothered to explain to the public what happened and give the photo a context. Somalia, in contrast, has created so many narratives they are tripping over one another with tweet after tweet.

Somalia has been a wedge issue, and being pro-Somalia is something that your party and your government have constantly accused the opposition with zero evidence, sometimes because of a photo – just like the one you have taken with Villa Somalia ministers.

An apology to Waddani party is in order. An apology from you, Kulmiye and your government. Accusing citizens of working against their nation is divisive and harmful rhetoric and must stop.

Finally, Mr. President, you are in desperate need for a team that understands optics, public relations, and basic communication. Not trolls and fervent supporters, professionals who will stop you from horrible mistakes like this.

There was something wrong with the photo and we have fixed it.