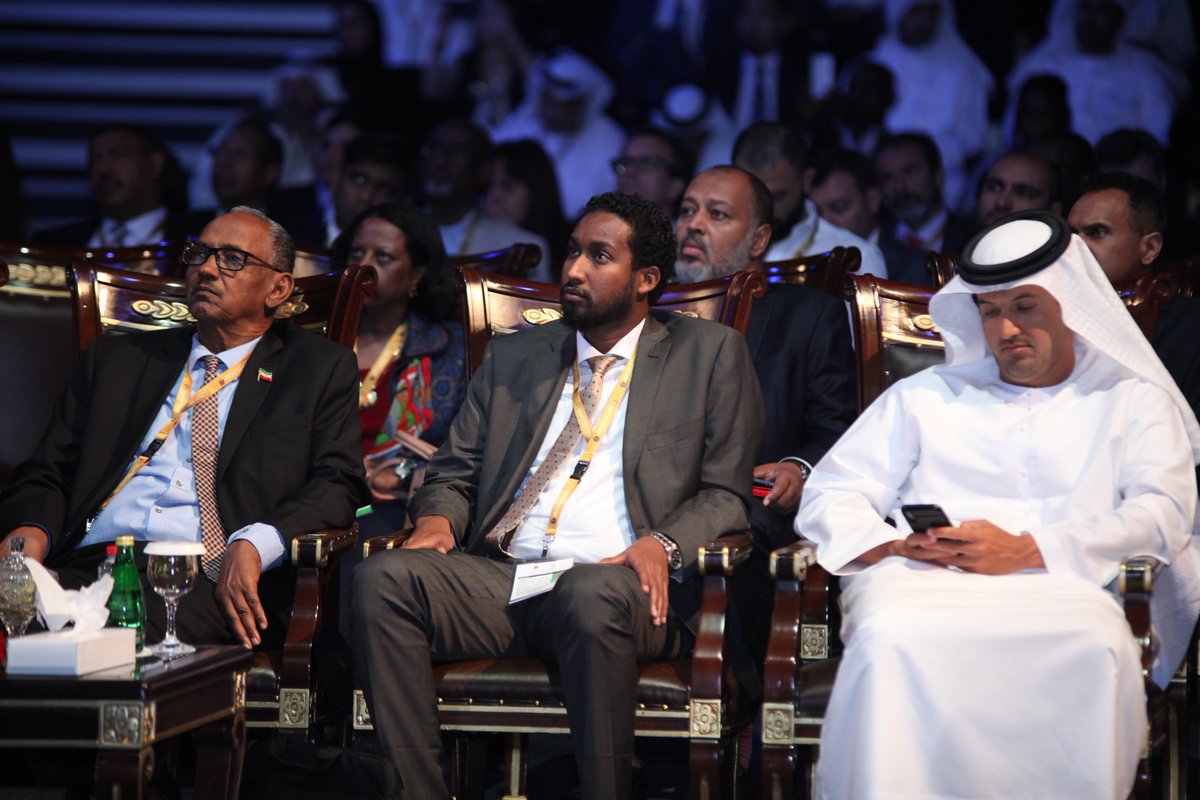 On August 14th, the Minister of Investment Mohamed Ahmed Mohamoud and a Maxtor Bank, a major Chinese bank has signed a billion dollar Memorandum of Understanding. The press event featured the bank’s leadership and the minister signing the deal where they both gave details on the nature of investment.

If all goes according to plan, this will be by all accounts the foreign largest investment which dwarfs even Berbera DP World.

There are few problems that make the deal seem bit murky atbest, starting with the nature of Chinese banking services. Banking in China is a private public partnership where the Chinese government owns 50% of all banks. This alone make the size and the caliber of the delegation seem unlikely.

The other red flag is existence of the bank itself. We simply cannot find this major bank on any registry.

Somaliland Chronicle has contacted China Securities Regulatory Commission (CSRC) and the Bank of China to try and find out more about Maxtor Bank and it turns out that they are not aware of the existence of this bank. They suggested that we double check the name of the bank but assured us that Maxtor Bank is not on their registry.

In our research, the closest thing we are able to find to Maxtor Bank is UN Maxtor Bank, a website with very little information that was last updated in 2012 and few other entities with variations of the name United Nations Maxtor registered with various authorities in the United States and United Kingdom.

“I don’t think any of us understood what was happening”

According to Minister Mohamoud, Maxtor Bank will invest in the tourism sector where an entire city with its own wildlife center, luxury hotels, supermarkets, farms and university will be constructed.

It is unclear what data was used to to come to the conclusion to invest one billion dollars in the tourism industry while there are more urgent needs such as transportation and energy infrastructure.

“I don’t think any of us understood what was happening, cameras, microphone and hard to understand translation. My guess is we are trying show the President we are very busy attracting investment” said an Ministry of Investment present at the meeting.

While a billion dollar investment in Somaliland would go a long way, it seems that no due diligence was done by the Ministry of Investment to ascertain the credentials and veracity of various investment firms Somaliland have signed deals with so far.

Somaliland has had a history of entering into dodgy agreements with foreign and domestic entities in the past such as Fishing agreement for ASR and privatization of Berbera Oil Terminal and storage facility which President Muse Bihi Abdi has recently cancelled.

Murky Refinery – How Realistic is the Proposed Oil Refinery in Berbera, Somaliland?