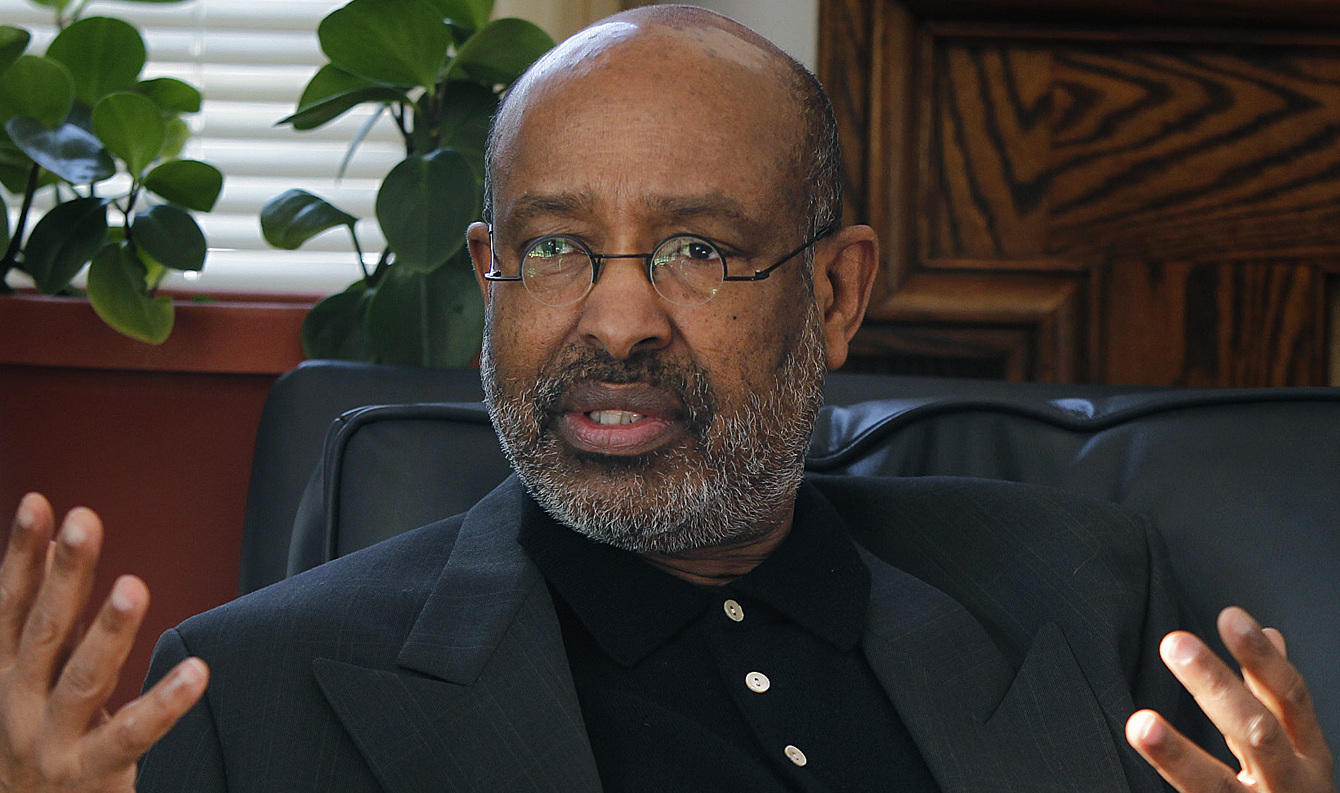 As most observers acknowledge, seismic changes are now underway in the Horn of Africa. As a result of an unexpected rise of a new Ethiopian prime minister, Abiy Ahmed Ali, from the Oromo ethnic group, a novel and breathtaking vision is swirling in the region.

This surging paradigmatic shift is already impacting on both the Ethiopian domestic and regional political topographies. In the case of the first, dramatic and positive changes in the relationship between the Ethiopian state and its richly diverse citizenry is unfolding.

Among the most significant are: (a) the selection of an Oromo person to head the government for the first time in the history of modern Ethiopia, (b) the appointment of women to half of his cabinet, (c) a new and fresh invitation for the resistant Amhara community to reenter peaceful and civic national politics, (d) the immediate release of notable political prisoners, (e) a reassertion of popular participation and freedom of expression, and (f) an overall re-­‐energizing of democratic governance. On the wider regional front, the implications are even more notable.

First, a daring breakthrough with regard to the long, bitter, and violent stalemate between Ethiopia and Eritrea has been swiftly promulgated. In this context, a satisfactory settlement over the contentious border between the two countries has now ushered in an unconstrained travel and trade between the two peoples.

Second, the Prime Minister and the long-­‐serving and authoritarian President of Eritrea, Isaias Afwerki, have publicly stated that the two countries will support the integrity of the sovereignty of Somalia.

Third, Mr. Ahmed has underscored the urge to move the Horn of Africa towards a larger and more integrated developmental agenda. Add these together, and more, the new initiatives are not only exhilarating but, more importantly and if made to bear fruit, could transform the region from its current profile as the epitome of ubiquitous hunger, disease, ignorance, insecurity, malignant sectarianism, and vulnerability to old and new outside manipulations to one of rising quality of well being, collective confidence, and emerging cosmopolitanism. In short, kudos to Prime Minister Ahmed — he has triggered potentially colossal changes that are at once worth encouraging and watching with great interest.

Another historic happening took place in the Republic of Somaliland: the successful national presidential election of November 2017. The three established and constitutionally permitted political parties –i.e. Wadani, Ucid, and the ruling Kulmiye, contested for the much-­‐delayed presidency of the country. Notwithstanding a heavy and regressive dose of tribalist small-­‐mindedness, particularly by Wadani and Kulmiye, the nearly month-­‐long campaign was generally spirited and composed.

Furthermore, when polling day arrived, the country was calm and the process concluded with impressive orderliness. Kulmiye won decisively, by over eighty thousand votes (around 54% of the total) beyond its closest and major competitor Wadani. During the immediate aftermath, the leadership of Wadani had expressed bitter concern over the voting process and accused it of electoral fraudulence, as well as pointed out an illegitimate and blatant use of the financial and other assets of the state, to secure Kulmiye’s victory. However, the numerous internationalmonitors on the ground unanimously certified that, though the contest was fierce, on the whole the election was quite fair and free.

There is no question that the consummation of the presidential election in Somaliland, the third nation-­‐wide of its type since the rebirth of the country in 1991, has marked its politics distinctly from that of Somalia. In the case of the latter, any hope of a national election –i.e. one-­‐person one vote — is still in the distant future. The reasons for this great divergence include: Somaliland’s relative civic cohesiveness, its working national political institutions, and its professional and able security forces.

In comparison, Somalia continues to be bedeviled by a toxic cocktail of tribalized zones, self-­seeking individualism, fissiparous identity politics, corruption as a way of life among the lumpen elite, and direct and dark financial interventions by foreign countries, particularly from the Middle East and some EU countries in search of compradors. This condition, now entering its third decade, gives the lie to the claim of the existence of an effective government in Somalia. On the contrary, the writ of Mogadishu is not uncontestably enforceable in the whole of the capital, let alone maintaining law and order across the width and breadth of Somalia.

More pointedly, Al-­‐Shabaab forces are resilient and continue to be very active almost everywhere, with particularly violent disruptions of quotidian life in Mogadishu. Such is the condition even after nearly $2 billion of aid, primarily for supporting UNISOM, from the United States alone in the past ten years. In short, the fall out from the total wreckage of the post-­‐colonial Somali state, more than a quarter of a century ago, still debilitatively haunts the people of Somalia. Notwithstanding the grimness of the above, however, it is important to register here this paramount fact: there are still ordinary women and men from Somalia who, everyday quietly, if not heroically, resist the degeneration and, concurrently, dream a new time of resuscitation.

SNATCHING DEFEAT FROM THE JAWS OF VICTORY

But the generalized euphoria that accompanied the electoral success of Kulmiye in Somaliland about a year ago seems to be short lived. More pointedly, that spirit of high expectation, one based on a coast to coast campaign that stressed five urgent public policy priorities- –that is, strengthening civic bonding, stimulating economic growth accompanied by environmental protection, reconstructing educational institutions, addressing the gravity of public health, and reinvigorating international relations –-­‐ is vaporizing. As a result, there is palpable collective descent into what Somalilanders call Amakaag iyo Yaab (i.e. bewilderment and dismay). This worrisome reaction is building up for the following (among others) reasons:

“Interethnic accommodation anywhere depends on equilibrium of forces. An ethnic minority can live in peace with an ethnic majority, as long as that majority does not use its preponderance to turn the institutions of the state into an instrument of ethnic favoritism.”

“That body politics is most fortunate, indeed, where the rigorous observance of the law that binds citizens together like the worship of an unknown god; where communal discipline is maintained with no less impartiality and firmness than in an army, where no soldier is allowed to question an order, his only duty being to await commands alertly and execute them.”

Given the preceding and the total dissonance with those who had voted for all parties with high hopes, Somaliland seems to be, as it were, “snatching defeat from the jaws of victory.” Combined, the above concerns, unless attended with potent alacrity and haste, are bound to corrode collective phronesis. Such, in the end, is the critical difference between what Sartre called “seriality” ­‐ passive and thin commonality imposed from without-­ and civic, thick and active republicanism deliberately made within. All in all, then, 2019 is likely to be a year of big stakes and heightened anxieties.

About the Author Ahmed I. Samatar is James Wallace Professor of International Studies at Macalester College. 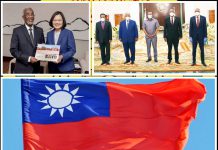 The Djibouti near miss and the new Taiwan connection

The Djibouti near miss and the new Taiwan connection

ABOUT US
Somaliland Chronicle is a news website designed to bring you in depth news and give you a break from sensationalist youtube.com journalism. We promise to bring you news you care about every facet of life in Somaliland and interesting content from our partners including the Associated Press.
Contact us: Contact us: somalilandchronicle@gmail.com
© Somaliland Chronicle
MORE STORIES