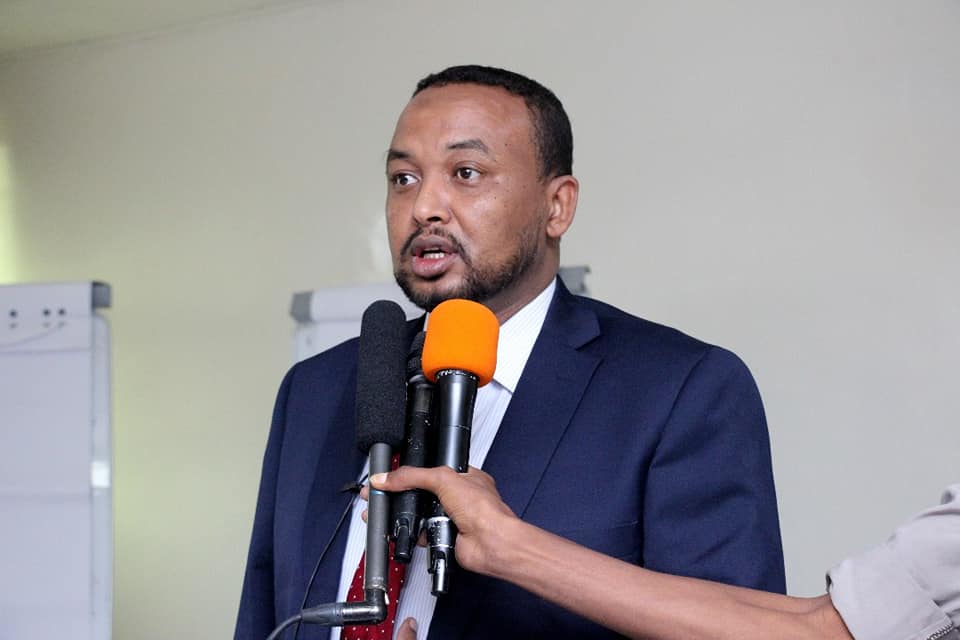 A total of 12.1% of respondents approve of Mayor Abdirahman Mahmoud Aidiid (Soltelco) handling of his job while 87.9% disapprove.

Hargeisa City Council has a job approval rating of 11.2% v 88.8% disapprove of how the Council has handled its job.

9% of respondents favor Mayor Abdirahman Mahmoud Aidiid (Soltelco) for a second term as a Mayor.

Only 11.3% of respondents approve the
Mayor’s handling of water services in Hargeisa.

On this question, only 14.9% of respondents agree that their property taxes are used for their intended purposes without corruption, while 85.1% disagree or strongly disagree.

Mayor Abdirahman Mahmoud Aidiid (Soltelco) has cited new road construction as one of his greatest accomplishments, however 83.4% of respondents do not agree.

Only 12.7% of respondents are satisfied by the basic services they receive from Hargeisa Municipality, while 87.4% are either unsatisfied or very unsatisfied.

While we are unsure of Mayor Abdirahman Mahmoud Aidiid (Soltelco)’s future political ambition, 92.3% of respondents will not elect him as President.