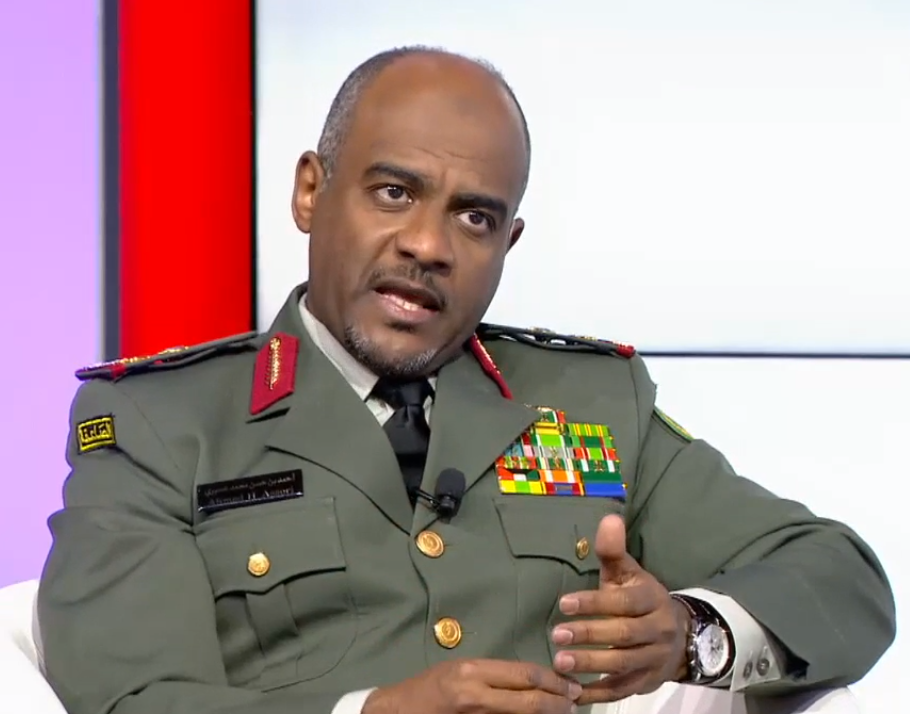 There has been no official word from the governments of Somaliland and Kingdom of Saudi Arabia regarding Major General Ahmad Hassan Mohammad Asiri visit to Somaliland and meeting with President Muse Bihi Abdi.

Flight logs for the 21st of September to Egal International Airport (HGA) did not show any chartered flights from Saudi Arabia but our sources indicate that General Asiri came via Djibouti on a commercial flight.

A high ranking member of President Bihi’s administration who spoke on condition of anonymity confirmed General Asiri’s visit to Somaliland “KSA is very interested in a military base in Berbera along side its ally, the United Arab Emirates and if all goes well, President Muse Bihi Abdi will be heading to Jeddah to meet Crown Prince Mohamed Bin Salman” he said.

A member of an opposition party who accompanied Vice President Saylici to Saudi Arabia, could not confirm General Asiri’s meeting stated “The Saudis are very interested in Somaliland and based on their 1.789 trillion dollar economy which dwarfs the Emirates’, any terms they offer will be far superior and it does not hurt they can tell anyone in the region what to think and whom to like. So if this is a good thing for Somaliland, we just got to play our cards right”