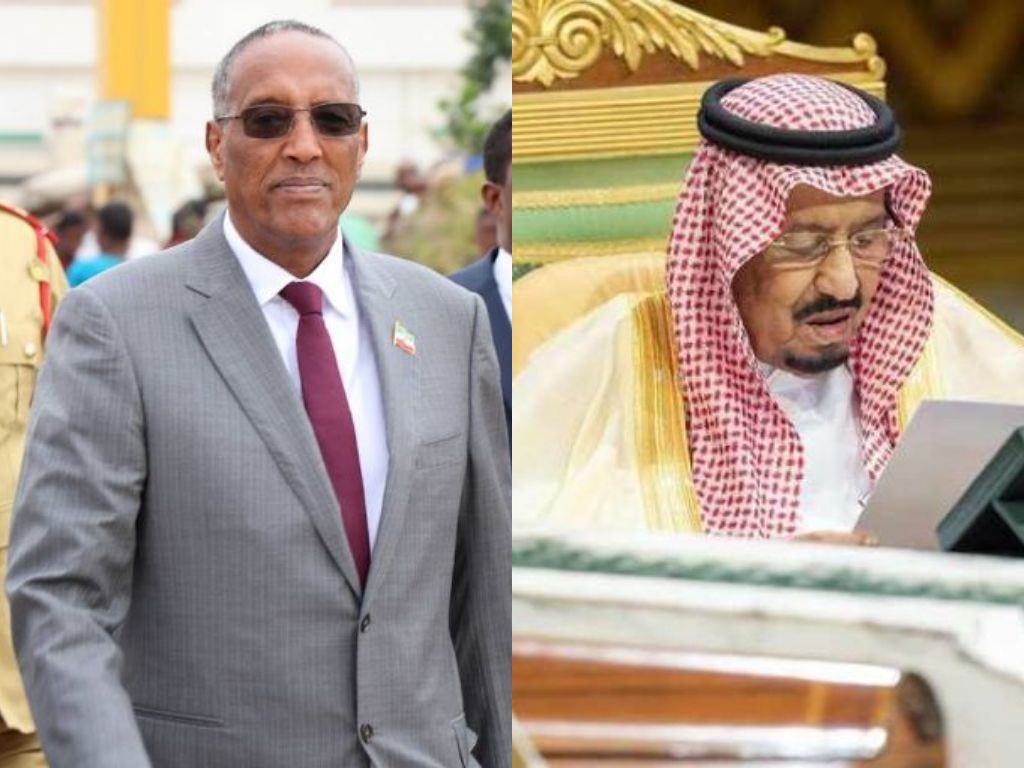 The President of the Republic of Somaliland HE Muse Bihi Abdi is leaving for Saudi Arabia tomorrow on official invitation from the Kingdom to attend the Hajj.

President will be accompanied by two members of his cabinet, the Minister of Interior Affairs Mr. Mohamed Kahin Abdi and the Minister of Religious Affairs and Endowment Sheikh Khalil Abdilahi Ahmed.

News of President’s Hajj attendance was widely speculated in Somaliland media where some outlets reported communication between the President and the Kingdom on travel logistics and possible audience with the King Salman bin Abdulaziz Al Saud.