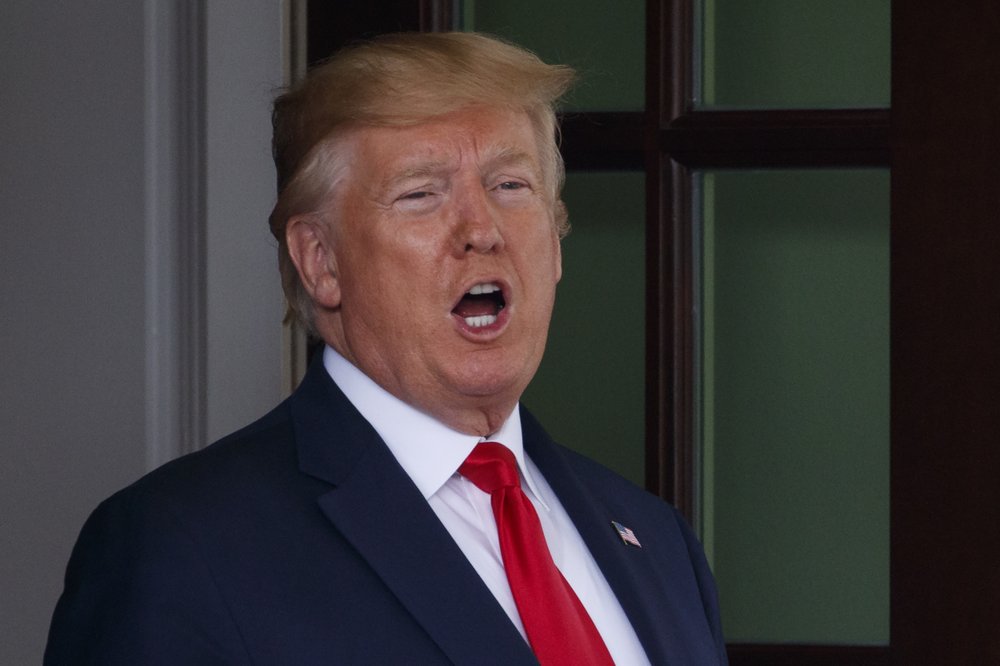 WASHINGTON (AP) — A U.S. warship on Thursday destroyed an Iranian drone in the Strait of Hormuz after it threatened the ship, President Donald Trump said. The incident marked a new escalation of tensions between the countries less than one month after Iran downed an American drone in the same waterway and Trump came close to retaliating with a military strike.

In remarks at the White House, Trump blamed Iran for a “provocative and hostile” action and said the U.S. responded in self-defense. Iran’s foreign minister, Mohammad Javad Zarif, told reporters as he arrived for a meeting at the United Nations that “we have no information about losing a drone today.”

The clash in one of the busiest waterways for international oil traffic highlighted the risk of war between two countries at odds over a wide range of issues. After Trump pulled the United States out of the Iran nuclear deal last year and imposed additional economic sanctions, the Iranians have pushed back on the military front, allegedly sabotaging Saudi and other oil tankers in the Gulf, shooting down a U.S. drone on June 20 and stepping up support for Houthi rebels in Yemen.

Adding to the economic pressure on Tehran, the Treasury Department said Thursday it was imposing sanctions on what it called a network of front companies and agents involved in helping Iran buy sensitive materials for its nuclear program. It said the targeted individuals and entities are based in Iran, China and Belgium.

Trump said the Navy’s USS Boxer, an amphibious assault ship, took defensive action after the Iranian aircraft closed to within 1,000 yards of the ship and ignored multiple calls to stand down.