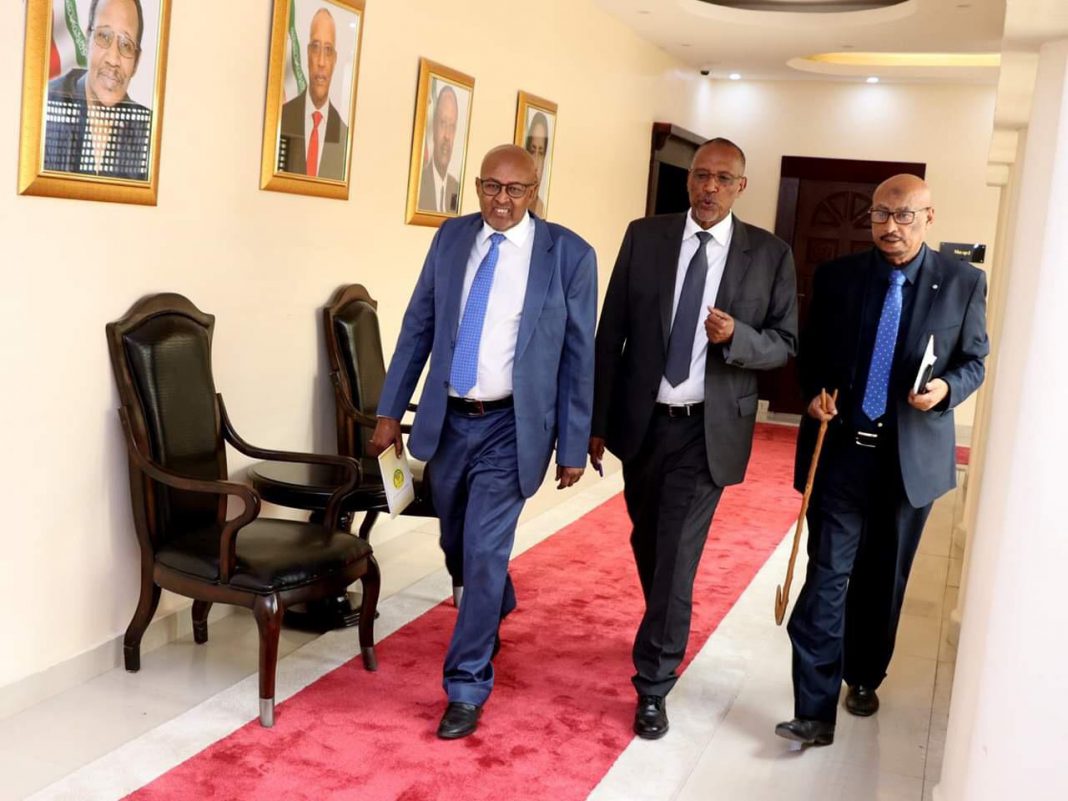 The three political parties of Wadani, UCID and Kulmiye have agreed to end the stalemate by agreeing to increase the number of Electoral Commissions from the constitutionally mandated 7 members to 9 by amending the relevant election laws that govern the number and composition of the National Election Commission.

Somaliland political parties has been locked in a stalemate that has resulted in delay of elections in Somaliland and a term extension for the Parliament.

The parties agreed to have a motion presented in the parliament by Members of the Parliament from all three parties to have it ratified.

If the amendment to increase the number of Electoral Commission from 7 to 9 fails in the parliament before September 1st, Wadani, UCID and Kulmiye agreed to hold the election on time and revisit the issue after the election in the new parliamentary session.

Disbanding the current Election Commission and increasing their numbers from 7 to 9 has been one of the main points of disagreement between the parties.

European Union Ambassador to Somalia Nicolas Berlanga and United Kingdom have been instrumental in mediating the three political parties.