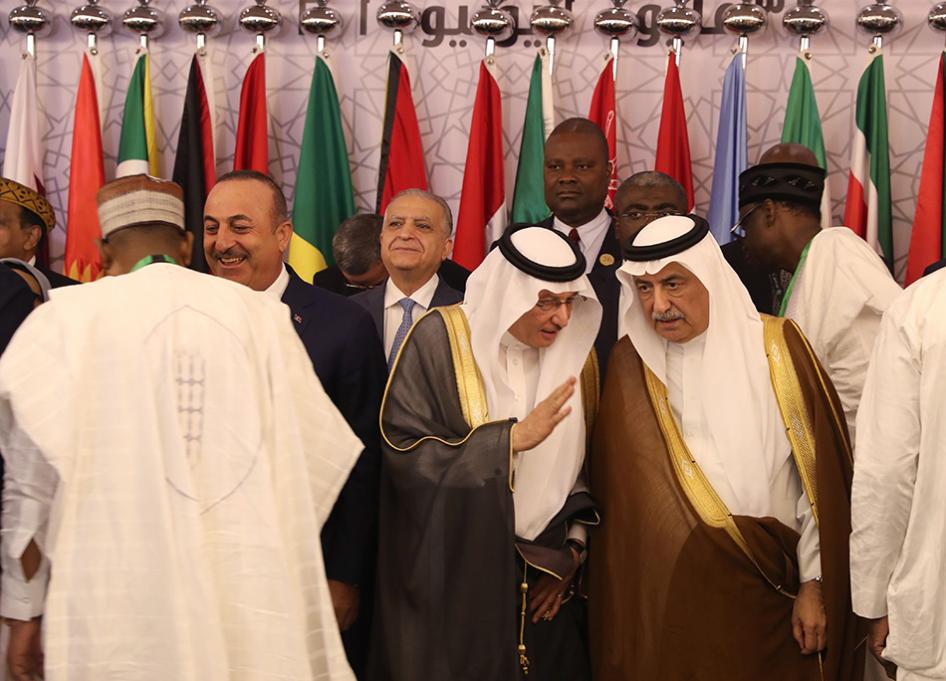 (New York) – More than a dozen member countries of the Organisation of Islamic Cooperation (OIC) signed a statement supporting China’s policies in Xinjiang that ignored widespread repression of the region’s Muslims, Human Rights Watch said today. The Chinese government-promoted letter was in response to a joint statement by 22 countries at the United Nations Human Rights Council last week expressing concern at massive rights violations in Xinjiang and urging unfettered access by international monitors.

The Chinese government has subjected 13 million ethnic Uyghurs and other Turkic Muslims in Xinjiang to mass arbitrary detention, forced political indoctrination, restrictions on movement, and religious oppression. Credible estimates indicate that over one million people are being held in “political education” camps. Chinese authorities have also placed Muslims in Xinjiang under pervasive surveillance and mobilized over a million officials to monitor Muslims, including through various intrusive programs.

“The Chinese government garnered the support of a dozen Muslim-majority countries to help whitewash its abysmal human rights record in Xinjiang,” said Sophie Richardson, China director. “Instead of joining with the many governments denouncing abuses against Xinjiang’s Muslims, these countries have joined Beijing’s repugnant counter narrative.”

Despite the systematic abuses against Muslims in Xinjiang, the countries that joined China’s statement applauded China’s “counter-terrorism and de-radicalization measures in Xinjiang” that have led to a “stronger sense of happiness, fulfillment, and security.” The Muslim-majority countries that signed the letter include: Algeria, Bahrain, Egypt, Kuwait, Saudi Arabia, Oman, Pakistan, Qatar, Somalia, Sudan, Syria, Tajikistan, Turkmenistan, and the United Arab Emirates.

China’s campaign of repression in Xinjiang has been a key test of whether OIC members will press an increasingly powerful China to end its systemic abuses against Muslims. The 57-country body has largely remained silent and at times applauded China’s efforts in recent months. When the OIC foreign ministers met in Abu Dhabi in March, they ignored the plight of Xinjiang’s Muslims, and instead praised China’s efforts “in providing care to its Muslim citizens” and “look[ed] forward to further cooperation” with China.

OIC delegates also took part in one of the Chinese government’s highly controlled, state-managed diplomatic visits to Xinjiang without any criticism of the government’s rights violations. By contrast and in line with its mandate to “safeguard the rights, dignity, and religious and cultural identity” of Muslim minorities, the OIC has been vocal in condemning abuses against and demanding accountability for Rohingya Muslims in Myanmar.

Several OIC members including Afghanistan, Albania, Bangladesh, Indonesia, Malaysia, Morocco, Tunisia, and Turkey did not sign the China-backed letter. However, no Muslim-majority country has joined the unprecedented global call at the UN Human Rights Council to investigate abuses. OIC countries should urgently sign this joint statement before the July 26 deadline.

“China’s repressive Xinjiang campaign has put the OIC’s credibility on the line,” Richardson said. “If the OIC wants to be the global voice for the rights of oppressed Muslims everywhere, its members need to stop looking the other way and denounce China’s abusive policies in Xinjiang.” 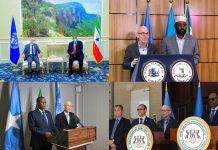 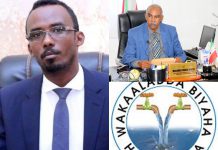 Murky Water: How the New $50 Water Meter is Connected to...