More
Home Uncategorized Respondeat Superior: How Does President Bihi Evaluate the Performance of His Ministers? 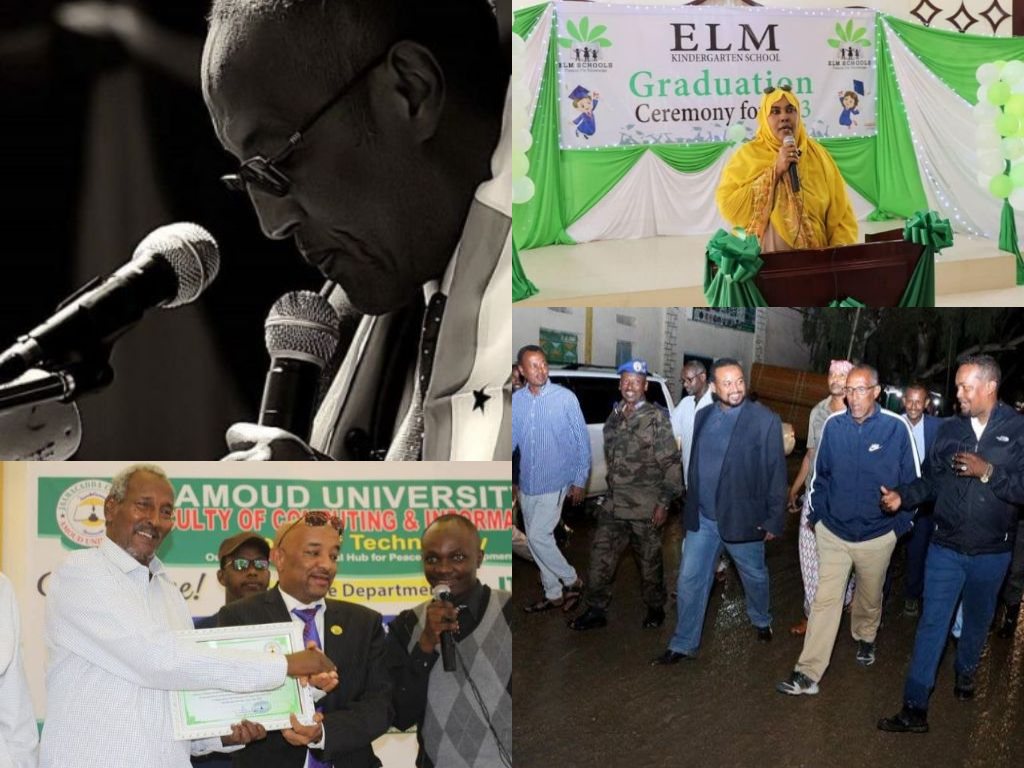 In Somaliland, there is a culture of impunity where Ministers and other government officials are never held accountable by the public, the media or seemingly the man who appointed them – The President of Somaliland HE Muse Bihi Abdi.

The first few months of President Bihi’s government, there was a noticeable discipline among government officials that brought a reprieve from the constant barrage of ministers and other government officials posting photos of their latest seminar and the speech they have just given at some kindergarten graduation ceremony.

Unfortunately, the discipline did not last, and the public is being constantly bombarded by the latest harsh response of a government official directed over some private citizen from his particular tribal persuasion who may have criticized the government. We are not sure but it appears responding to critics from one’s own tribe may be part of their terms of reference.

Another worrying trend that never seems to go away is the cozy relationship between media and government officials where some pay to get favorable coverage. Others cut out the middleman and seem to use an army of trolls on social media who will respond and viciously attack anyone who dares criticize them.

We are speculating, but there may be a misunderstanding where government officials are under the impression that President Bihi’s primary tool of evaluating their performance is how many photos they have posted on Facebook today or the latest praise that someone has written about them online.

It is understood that President Bihi a firm believer in giving those he appointed an ample time and opportunity to learn the job but the question is how is he evaluating their performance? Are there deliverables? Tangible metrics? Let us hope he is not going by how well they responded to their clansmen or rebuffed the latest criticism from the opposition party or how many photos they have posted of the latest useless seminar they have attended.

Whether flooding in Hargeisa kills people or yet another deadly crash. Ultimately, the responsible party is the man at the helm – President Muse Bihi Abdi.

The President’s legacy and how he is remembered depends on the operational excellence of his agents to help write the next chapter of Somaliland and we are concerned that they are busy taking selfies and are attending kindergarten graduation ceremonies.