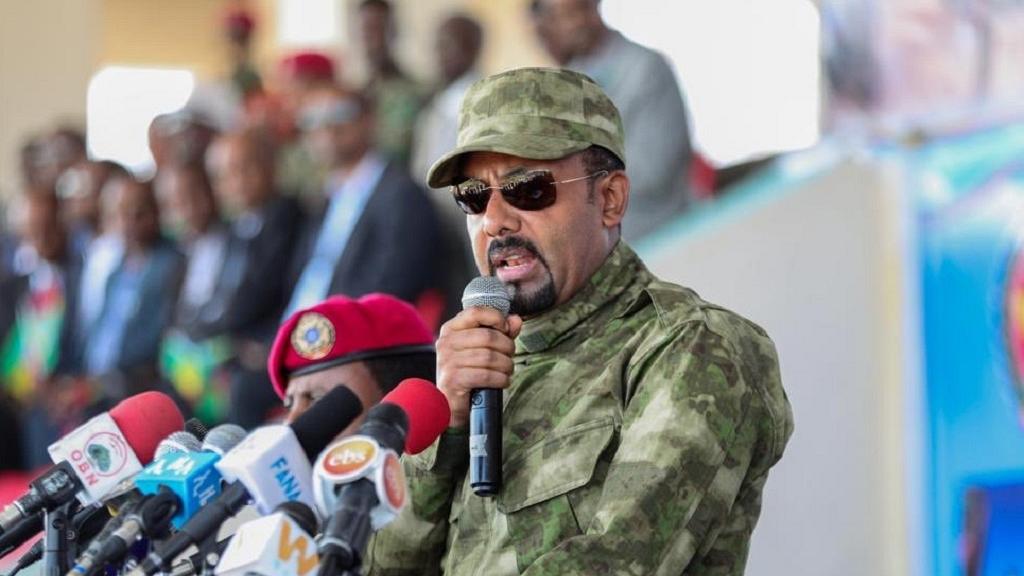 ADDIS ABABA — Ethiopia’s chief of staff and at least three other senior officials have been killed during a coup attempt by an army general in the northern state of Amhara, state television said on Sunday.

Amhara’s state president Ambachew Mekonnen and his advisor were also killed, according to state media, which named the region’s security head, General Asamnew Tsige, as the orchestrator of the attempted coup.

The shooting occurred when federal officials were meeting the state president – an ally of Abiy – to discuss how to rein in the open recruitment of ethnic militias by Asamnew, one Addis-based official told Reuters.

A week earlier, Asamnew had openly advised the Amhara people, one of Ethiopia’s larger ethnic groups, to arm themselves, in a video spread on Facebook and seen by a Reuters reporter.

Ethiopia, a nation of 100 million people, is struggling to contain widespread ethnic violence that has displaced around 2.4 million people, according to the United Nations.

Abiy donned military fatigues to announce on state television late on Saturday that there had been an attempted coup in Amhara’s capital Bahir Dar earlier that day and that Ethiopia’s Chief of Staff General Seare Mekonnen was among the casualties.

“He was shot by people who are close to him,” Abiy said.

Seare had been shot dead by his bodyguard, state media reported on Sunday. Most of the perpetrators had been arrested, a general in charge of special forces in Amhara told state media on Sunday.

Since coming to power last year, Abiy has tried to spearhead political reforms in the Horn of Africa nation. Three years of political violence led to the unprecedented resignation of Abiy’s predecessor, Hailemariam Desalegn.

Ethnic bloodshed – long held in check by the state’s iron grip – has flared up in many areas, including Amhara, where the regional government was led by Mekonnen.

On Saturday, the U.S. Embassy said that it was aware of reports of gunfire in Addis Ababa, and some residents told Reuters about hearing six shots ring out in a suburb near the country’s Bole International Airport around 9:30 p.m. local time on Saturday. The government did not immediately return calls seeking comment.

People in many parts of Ethiopia reported being unable to access the Internet beginning late Saturday although the government has not stated whether it had cut it off. Authorities have cut off the internet several times in the past for security and other reasons.

Early on Sunday, Brigadier General Tefera Mamo, the head of special forces in Amhara, told state television that “most of the people who attempted the coup have been arrested, although there are a few still at large.”

Residents in Amhara’s capital Bahir Dar said late on Saturday there was gunfire in some neighborhoods and some roads had been closed off.

Ethiopia is due to hold a national parliamentary election next year. Several opposition groups have called for the polls to be held on time despite the unrest and displacement. 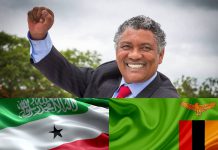 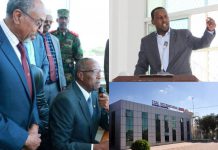