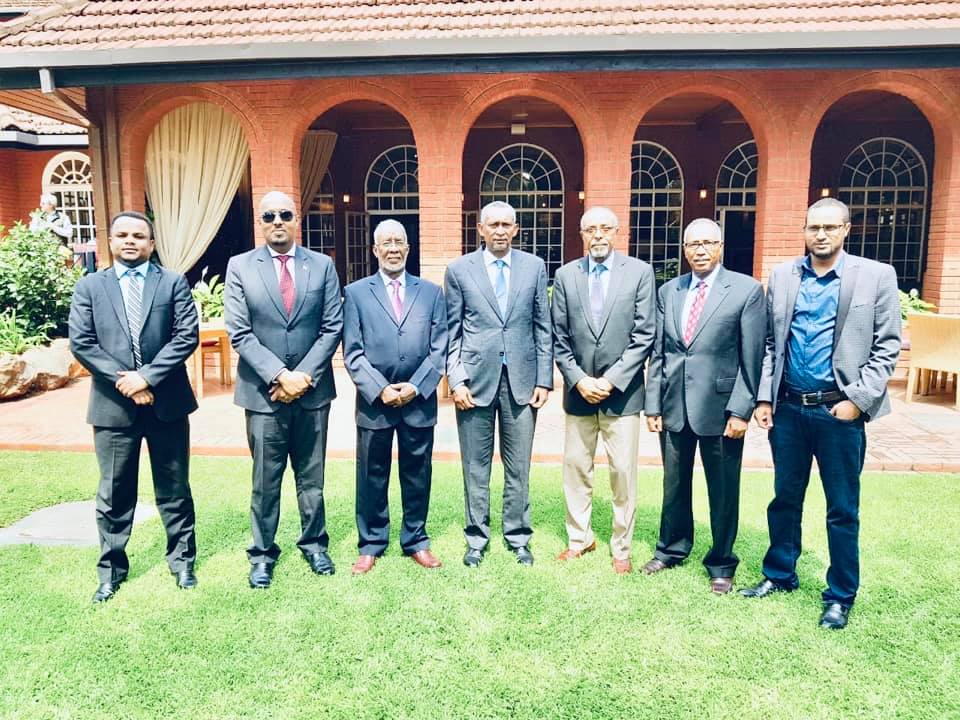 According to Somaliland government sources, Somaliland and Somalia will meet in Nairobi for a preliminary talks to restart the dialogue between the two countries.

From Somaliland, the listed participants include the Minister of Foreign Affairs and International Cooperation Yasin Hagi Mohamoud Hiir (Faratoon), Somaliland’s Representative to Kenya, Mr. Bashe Omar and the Director of Civil Aviation Captain Abdi Rodol. All three are currently in Nairobi.

In addition to the participants from Somaliland and Somalia, there is a heavy participation of international community including the UK Ambassador to Somalia Mr. Stewart Brown, The EU Special Envoy to the Horn of Africa Ambassador Alexander Rondos, USAID Mission Director to Somalia Mr. Jeffery Bakken, the Swedish Special Envoy for the Horn of Africa Ambassador Urban Anderrson as well as the Turkish Envoy for Somalia – Somaliland talks Mr. Oglan Bekar.

Members of the Center for Human Dialogue including Somaliland’s former Minister of Foreign Affairs and International Cooperation Dr. Mohamed Abdillahi Omer will be participating in the meeting.

This is a developing story and we will update as we know more.