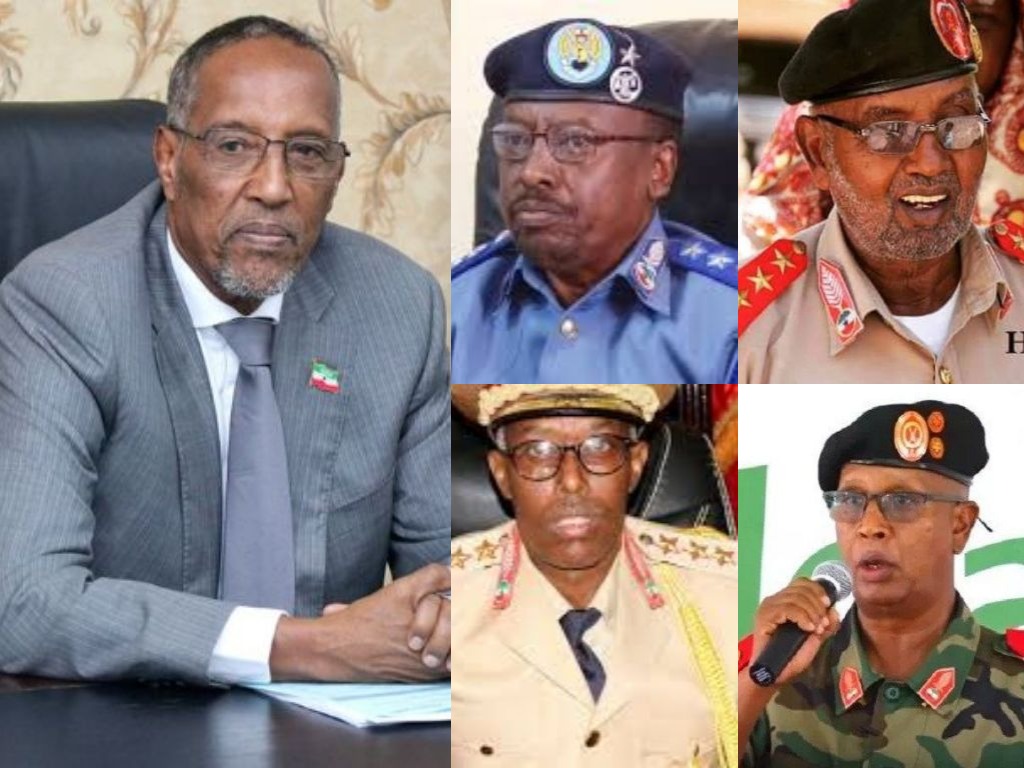 Brigadier Ahmed Awale Yusuf (Libax) was previously second in command to Somaliland Army commander General Noah Tani. No reason was given for the replacement and President Bihi thank the former commander for his service to his country.

There are also unconfirmed reports that indicate President Bihi has replaced the heads of Somaliland’s intelligence services as well as the commander Presidential guards.

There are a number of officials including the Ministers of Information and Defense who are facing possible criminal charges for alledged corruption. It is unclear if there are additional changes in President Bihi’s administration but there has been speculation of major reshuffle for a while.