Home Editorial Why Hasn’t Anyone Fact Check the President’s Speech? 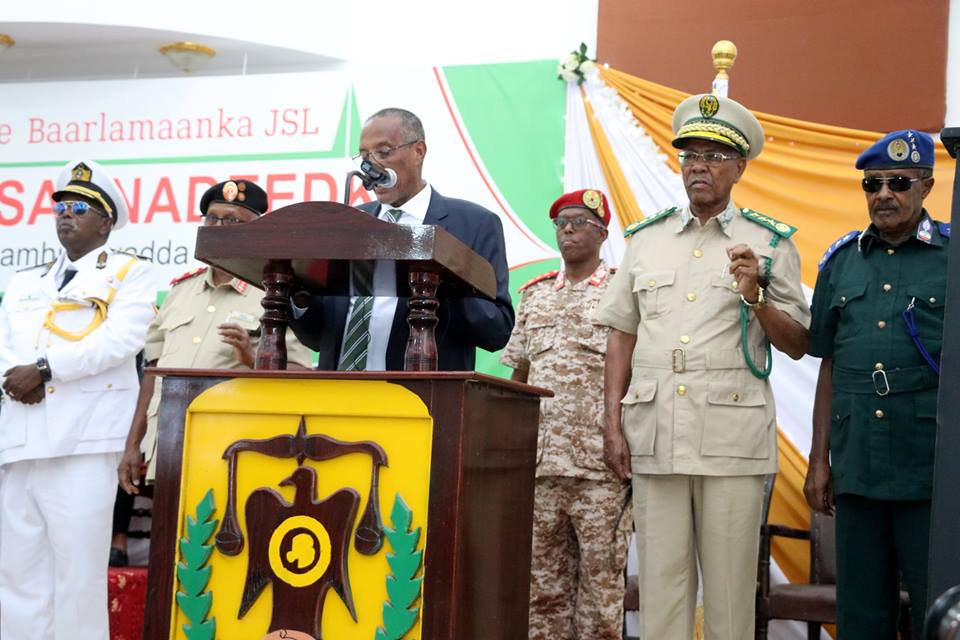 The President’s annual address to the joint session of Congress was informative and showed the breakneck pace with which his administration has accomplished many things – number of schools built, number of youths employed in government and the impressive work that went into to implementing the National Service program and much more.

Immediately after the speech, commentary from both the public and politicians alike was as polarized as ever. Some have critiqued the fact that the heads of the different branches of the Armed Forces were lined behind the President during his speech; others are discussing a manufactured constitutional crisis involving the emblem that was on the podium while others think it was the greatest political speech given in the history of speeches.

You see, the people of Somaliland are used to an avalanche of information from unscripted politicians who often speak off-the-cuff.  Remember the fiasco created by the President’s Accra/Ankara comment in Dubai? Of course you don’t, many things has happened since. This was different, he was painfully scripted, disciplined and rather matter of fact.

What is not being discussed is the substance of President Bihi’s speech, what he said, what he did not say and should have; the numbers and stats the President rattled off have not been challenged in anyway

Those that support President Bihi and his party either for ideology or other reasons clapped incessantly and are still enamored by the President’s eloquence.  For them, the President in infallible and everything is working according to plan – Moving Forward!

For the opposition everything was wrong, it was heresy, the uniformed heads of different branches of the Armed forces symbolized the coming dictatorship and the sky was falling – with one notable exception Mr. Jirde of WADDANI who brought up the fact that the President did not address the fact that the entire country’s local government and council’s mandate will expire in 4 days.

But has anyone actually bothered to fact check the President? We are not implying that there were mistruths in his speech but we are certain that he relied on others to compile those numbers – some, not very competent, others facing criminal indictment stemming from corruption allegations.

So why has no one bothered to fact check the President?

One example of progress the president cited is that 659,000 children across Somaliland were vaccinated. We are curious if the vaccination were actually done by the Ministry of Health or others such as WHO or UNICEF? Was a joint effort where with external funding, Ministry of Health employees actually vaccinated 659,000 kids?

President Bihi also stated that the government efforts to improve health care have raised the public’s confidence has resulted in 31% increase of the use of the country’s medical facilities. This one actually makes no sense. Was the President referring to the private hospitals or government hospitals? 31% increase over what period of time and who actually gauged the public’s confidence in the country’s medical system?

The answer to these questions moves the President’s claim to either the truth or false column. This is trust but verify and it is what we should all be asking instead of debating the color of the drapes behind the President and how the balloons did not resemble a crow or an eagle. 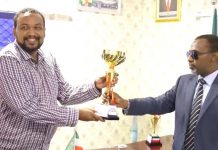 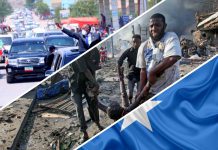 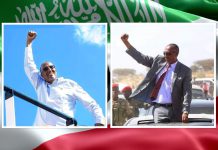