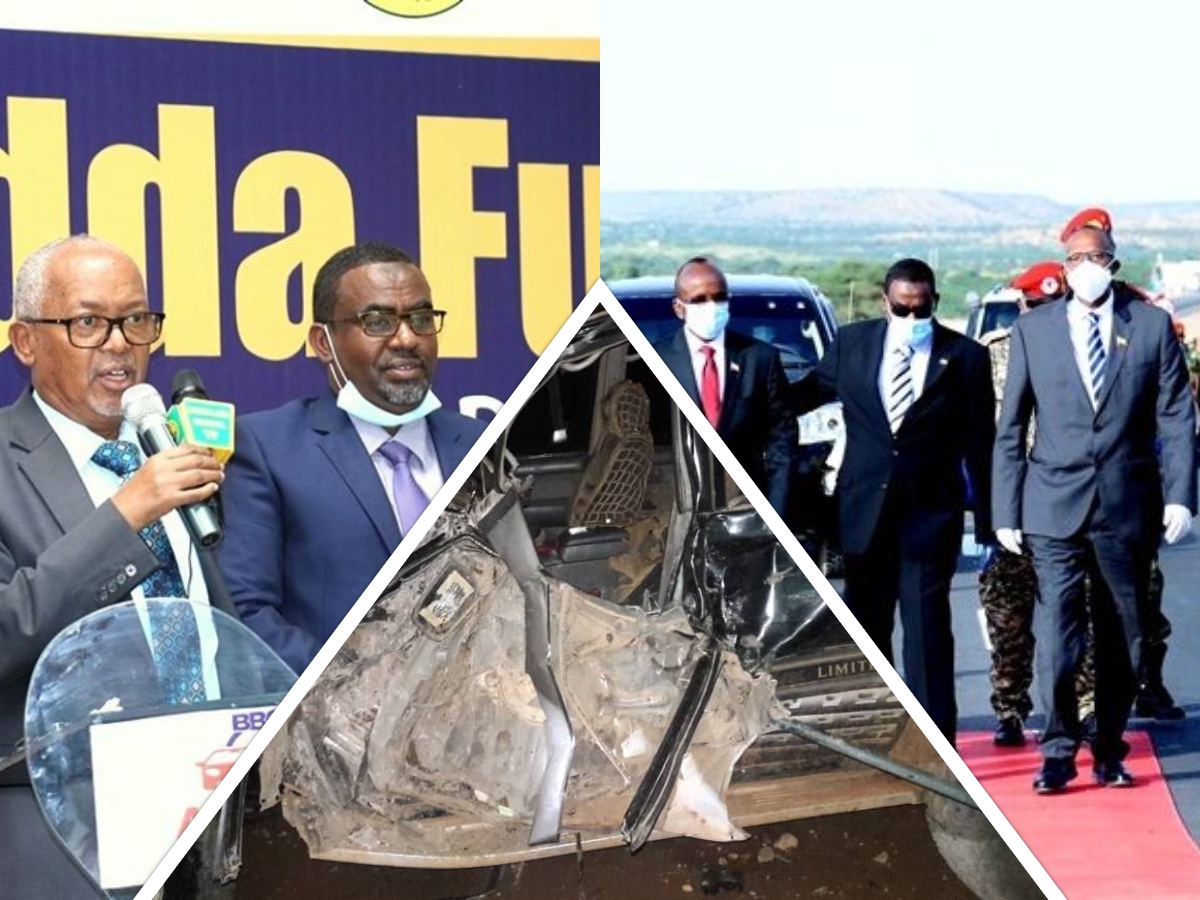 In an effort to reduce traffic-related fatalities in Somaliland, the Ministry of Transportation and Road Development unveiled vehicle inspection facilities throughout Somaliland.

Minister Abokor explained that contracts have been awarded to six privately-owned companies to run these facilities and praised them for investing 250,000 dollars minimum to these operations up and running and added the inspection itself won’t help them recoup their investment but vehicle servicing will and that he hopes they add vehicle maintenance service to their offering in the future.

The price for a non-commercial passenger vehicle will be $18 while commercial vehicles including trucks will be $40 according to Minister Abokor.

Vehicle inspection will focus on seven specific areas including braking, steering alignment, suspension systems, emissions, safety systems including the seatbelt, and other areas including turn signal indicators and windshield wipers.

The Minister of Transportation and Road Development Hon. Abdillahi Osman Abokor did address several areas critical aspects of vehicle safety such as airbags and if Somaliland’s inspection standard which he described as “homegrown” will ensure their functionality. The majority of vehicles imported in Somaliland do not have airbags.

In addition to airbags, the majority of vehicles in Somaliland are right-handed vehicles driven on left-handed roads. It is unclear if the ministry has future plans to address the importation of these vehicles or change the road to enhance safety.

There are currently no signs on Somaliland’s poor road infrastructure and it is unclear if at some point the ministry plans to address the issue.

Minister Abokor whose core portfolio includes the Road Development Authority and is in charge of Somaliland’s road network has been excluded from a new Project Implementation Unit nominated by President Muse Bihi Abdi to manage Berbera Corridor highway development and report directly to him.

According to sources, President Bihi is reportedly unhappy with the progress of Berbera Corridor’s progress where only 12 kilometers have been completed since the project started a year ago.

The Ministry of Transportation and Road Development announced many ambitious projects in the past including the installation of GPS tracking devices on all government vehicles speed limiters on all commercial vehicles throughout the country. It is unclear if either project has been fully implemented.

Among the speakers was the Minister of Investments Mohamed Ahmed Mohamoud (Awad) who eluded to having a role in making these inspection facilities setup since he is in charge of both foreign and investment by Somalilanders.

There are a number of questionable investments announced by the Ministry of Investment since its inception when President Bihi has taken office.

Efforts to get clarification from the Ministry of Transportation and Road Development including the enforcement portion of the vehicle safety inspection and the impact of debilitated roads on traffic safety were unanswered.