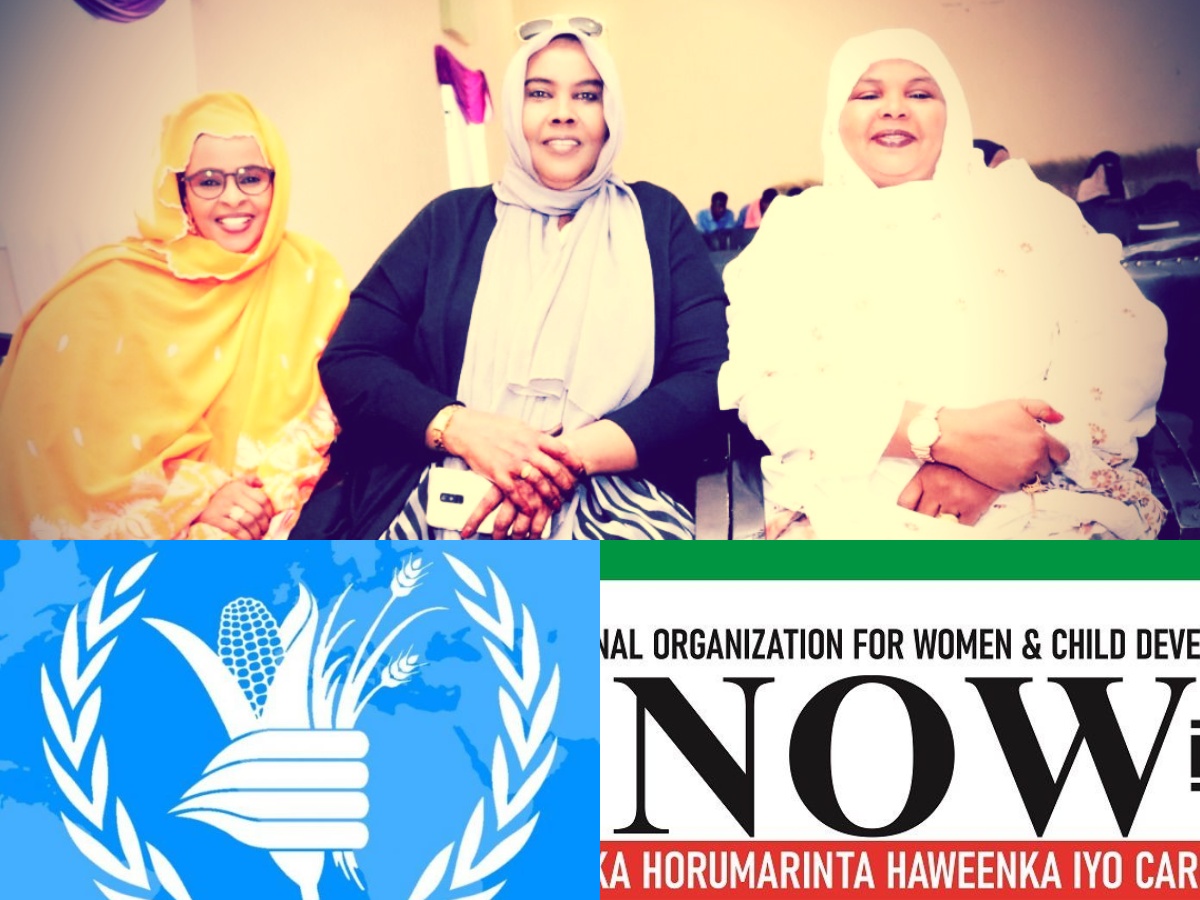 NOW describes itself as “… a constitutional non-partisan voluntary organization, which has been founded by a group of dedicated women who have been inspired by the poor living conditions of the Somaliland women and children in June 1997 in Hargeisa Somaliland.” on its Facebook page.

This organization, while not established with a presidential decree, is a quasi-governmental organization with deep ties to the successive first ladies of Somaliland since its establishment.

Fast forward to 2020, and the organization has grown by leaps and bounds and is implementing large-scale projects that include food distributions from World Food Program to internally displaced people among other activities that include literacy and home education programs held at their headquarters in Hero-Awr neighborhood in Hargeisa.

According to people familiar with the project, NOW is implementing the second phase of food distribution by the World Food Programme to even more internally displaced families in Hargeisa. The registration round of potential recipients just concluded.

One of the main complaints from former and current participants of the project is a $20 fee that NOW assesses all participants. A fee that the intended target group of internally displaced persons can hardly afford.

UN and International NGOs generally allocate a management fee to cover the implementation cost. It is unclear why now needed to collect an additional $13,960 from displaced families.

Program participants also allege that many of the people who took part in the previous round of food distribution to IDPs were not displaced and that the organization issued multiple ration cards to some of its members, which includes women currently serving in President Muse Bihi Abdi’s cabinet.

Sources who did not want to speak on the record for fear of retribution did not point to a particular government official add that some of these officials have their ration cards issued in their names and photos.

Before being appointed to be the Deputy Minister of Fisheries and Livestock Development, Ms. Yurub Abib Abdi served as the Deputy Chairperson of NOW. There is no evidence that she has resigned from her position.

There are multiple IDP camps in Somaliland, including one in the capital that hosts thousands of families. It is unclear if any of the people in the IDP camps are participating in this program.

Sources tell Somaliland Chronicle that in the current round of food distribution program, NOW has attempted to cut more corners by assigning one ration card to two families, essentially halving the amount of cash intended for each internally displaced family.

Although WFP did not reply to question regarding irregularities with the project, sources familiar with ongoing deliberation state that WFP has rejected changes that NOW attempted to make to the card per family ratio and that the project will proceed with one ration card per family.

It is unclear if WFP is aware of other allegations, including the possibility of NOW is issuing ration cards to people who are not displaced and possibly government officials.

NOW’s Chairwomen Ms. Halima Haji Abdi and Mr. Mohamed Mahamoud, the operations person who directly managed the project, did not respond to multiple phone calls and text messages seeking answers to the allegation against NOW.

Mr. Mohamoud has not shown up for work for weeks. It is unclear if Mr. Mohamoud’s absence is related to issues with this project. 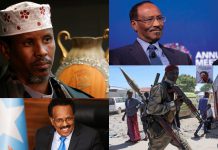 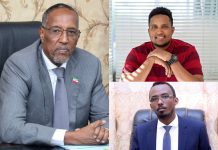 Murky Water: How the New $50 Water Meter is Connected to President Bihi’s Son