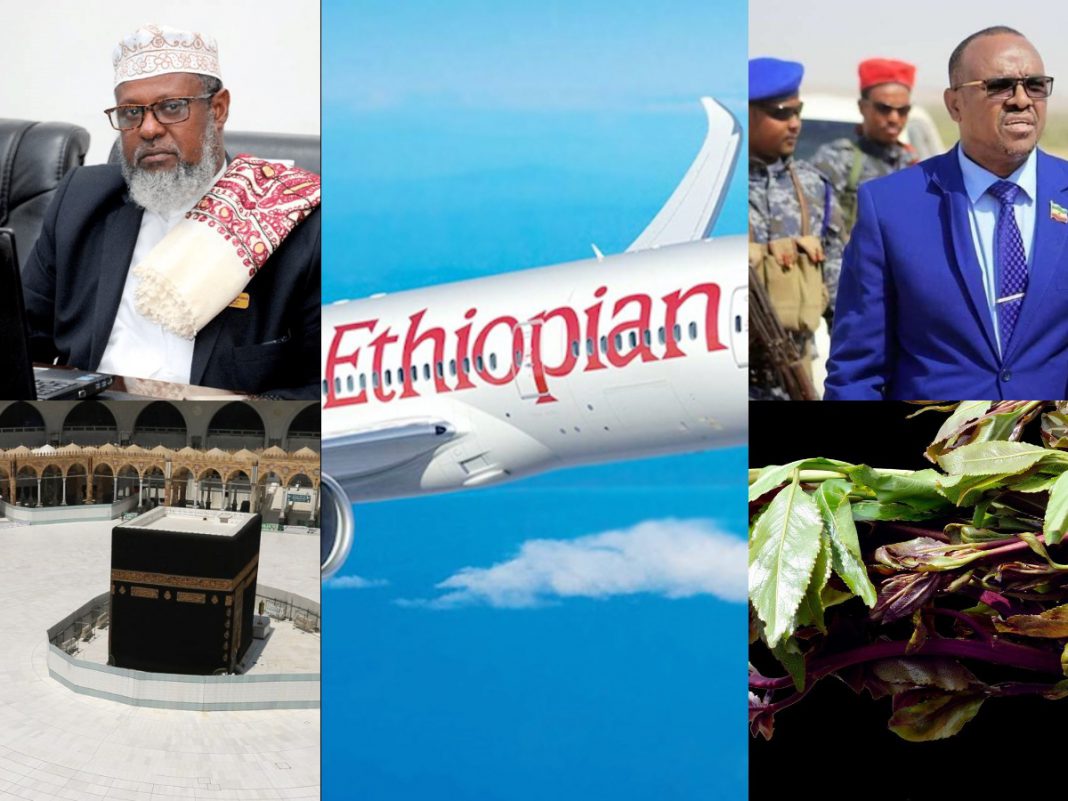 Mosques across Somaliland are still open and packed despite a confusing order from National Preparedness Committee for COVID19 on April 13th that asked the public to perform prayers in their homes but stopped short of ordering the mosques to be closed.

The lack of clarity on the status of the mosques led to a widespread confusion where some religious leaders rejected the order altogether stating that stopping international flights and banning khat import should be prioritized over shuttering of mosques.

The Director General of the Ministry of Religious Affairs and Endowments has since held a press conference and read a statement from the Minister to try to clarify the specific order concerning mosques and stated that the order did not order the closure of the mosques but that the public were informed to perform prayers in their homes.

Although the Ministry of Religious Affairs tried to clarify that mosques have not been ordered to close, it failed to clear up confusion surrounding the government’s actual position to prevent large gathering including prayer at mosques.

It is important to note that many Muslim countries including Saudi Arabia has ordered the complete shutdown of mosques to prevent the spread COVID-19 infections.

To ride or not to ride

In the same confusing directive from April 13th, National Preparedness Committee for COVID19 has also issued a guideline regarding the number of passengers on various types of public transportation including buses and taxis.

The Committee has set various limits for in-city transportation such as taxis and auto rickshaw known as bajaaj and a limit of 50% capacity for all long distance transportation.

It is unclear what scientific basis if any, the Committee has used to achieve the public transportation limits which fall below the 6 feet or roughly 2 meters recommended for social distancing.

The Committee has instructed public transportation owners to maintain current price levels but did not specify if the government will cover some of the lost income.

Although the Committee has met with a group of khat importers few days ago who seemed to welcome the idea of total ban of khat in Somaliland, so far no decision has been made whether to ban khat imports.

The clearest sign that Somaliland government does not intend to ban khat import from Ethiopia came from he Minister of Information and National Guidance by stating that the government does not have the capacity or the resources to enforce a total ban of khat.

Khat is currently imported by few individuals and may not require a large scale intervention to prevent smuggling but if unclear why Somaliland government is considering the economic impact of banning one of the largest source of tax in Somaliland.

No further cases of COVID-19 has been confirmed by the Ministry of Health Development since April 13th announcement of additional 3 cases raising the total to 5.

Efforts to reach Minister Koore and other members from the COVID-19 Committee were unsuccessful.