More
Home News Government Life in the Lap of Luxury: How Somaliland Spends Lavishly to Covers... 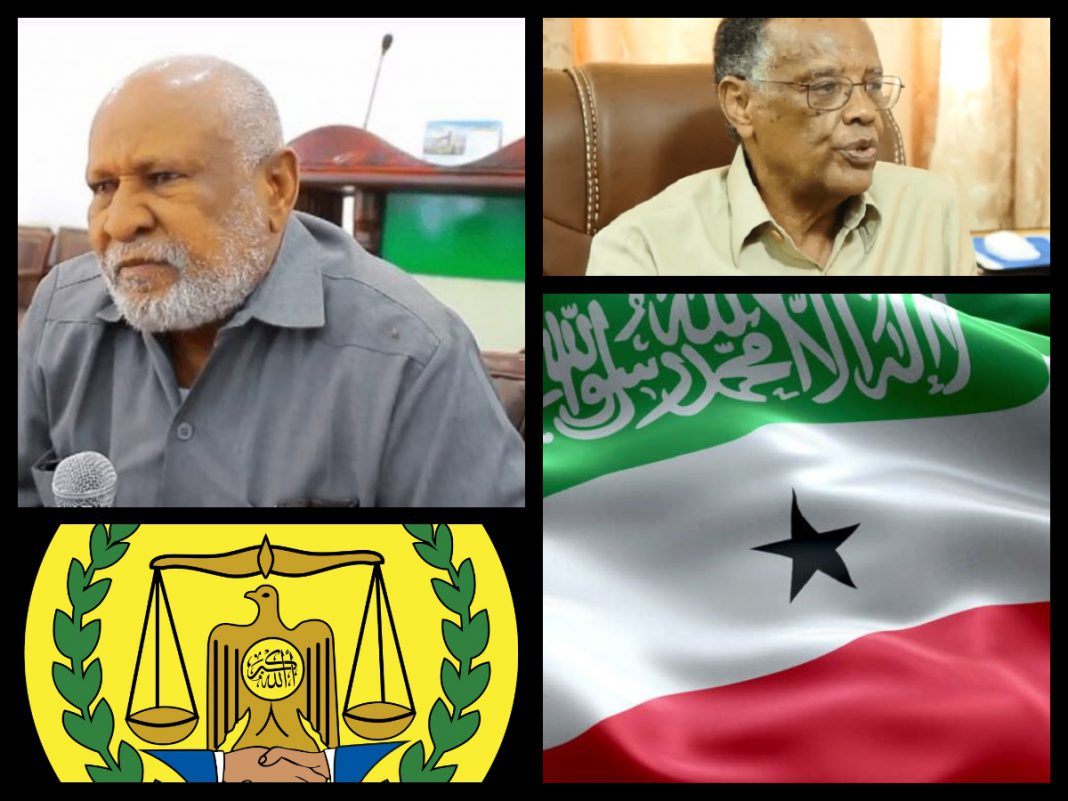 Expenses include over 160,000 US dollars for a house being built for the Chairman of the House of Representatives Hon. Bashe Mohanmed Farah complete with own private electric generator. In addition to the house, Somaliland government has spent additional 10,000 US dollars to cover the rent and domestic help expenses for Hon. Bashe for fiscal year 2019.

Efforts to locate officials tender for the home being constructed for Chairman Bashe’s were unsuccessful.

While the expense on Chairman of the Parliament and the new house being constructed for him stand out, Somaliland Senate and specially the Chairman Hon. Saleban Mohamud Adan and other senate leadership is a close second who are also getting their most basic expenses covered such as rent, water, electricity and internet usage to the tune of thousands of dollars a month.

On the Executive Branch, there is nearly 20,000 US dollars spent to cover the rent expenses for couple of Ministers of Justice, Constitutional Affairs and Information and National Guidance. This includes rent for the former Minister of Justice Mr. Cabdirisaq Ali Abdi Salah who was removed on December 2, 2019.

In Somaliland where an average Grade A government employee makes a little over a hundred dollars, it is unclear if living expenses are part of these officials’ compensation package and if lavish package is codified by any existing legislation. It is also unclear why these perks are not consistent.