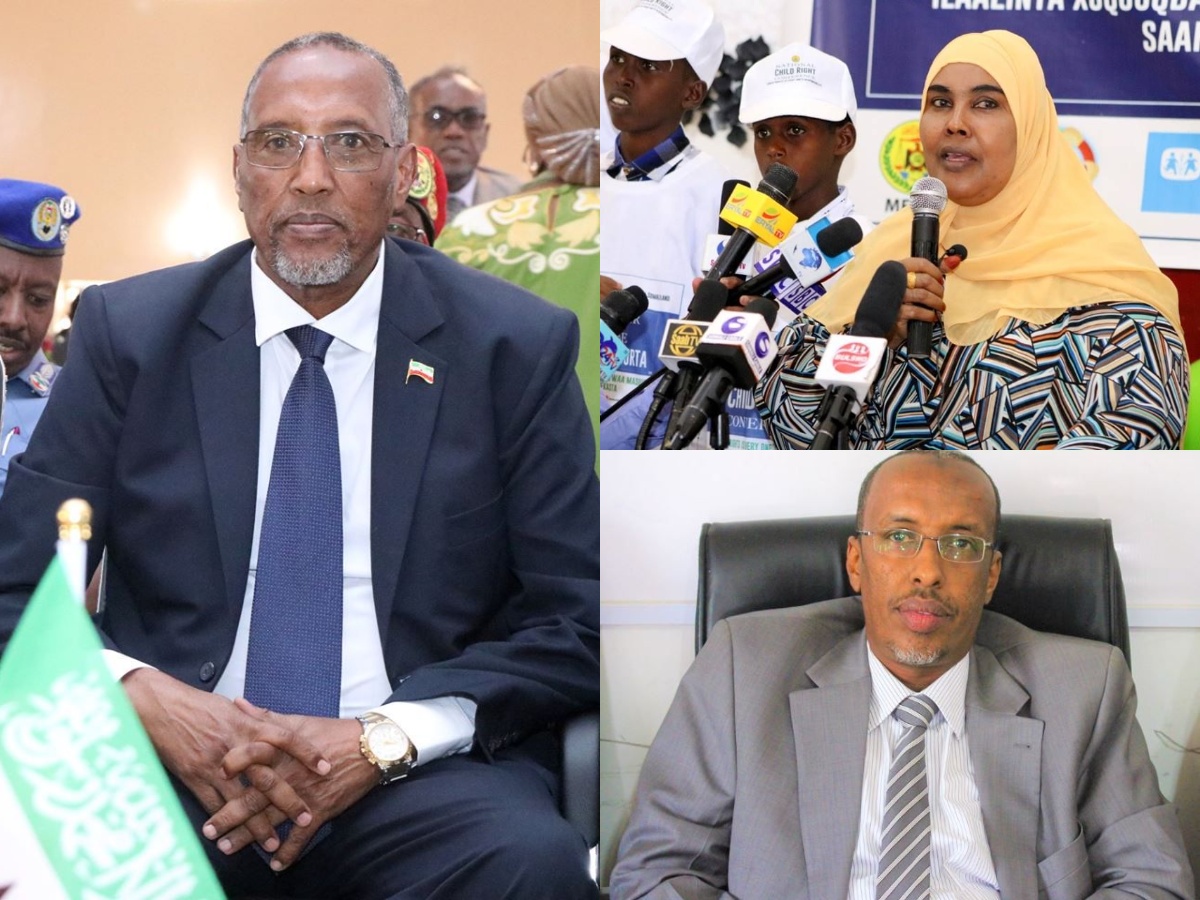 The President of the Republic of Somaliland H.E. President Muse Bihi Abdi has reshuffled his cabinet for the 7th time since taking office in 2017 and has sacked the Ministers of Employment, Social Affairs, and Family and Justice and numerous Director Generals. In addition, President Bihi has issued a number of directives that include the nomination of the National Insurance Commissioners.

The sacked minister of Employment, Social Issues, and Family Hon. Hinda Jama Gani, was nominated by President Bihi upon taking office and has been a member of a number of important committees including the Public Sector Reform Steering Committee. She did not have prior public service experience and had a limited formal education according to people who have worked with her as a minister.

Somaliland Higher Education Commission, an independent commission with seemingly no discernable function has been around for years and is considered a dumping ground for sacked government officials.

As part of this wide-ranging directive, President Bihi has also nominated the National Insurance Commissioners, the Institute of Agricultural Research, and the Office of Endowments Registry. The latter which has been around for years is considered to be a redundant function that is already part of the Ministry of Religious Affairs and Endowments.