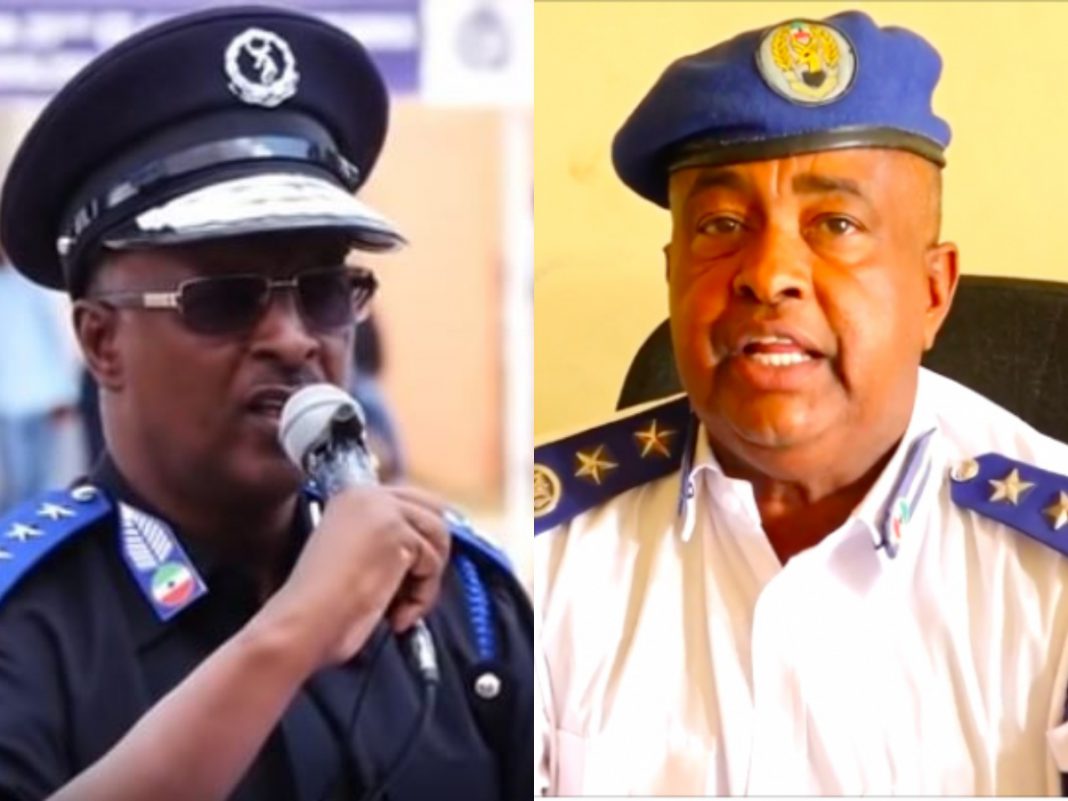 It unclear why Colonel Hiis was picked for this position or if he has previous training but sources say that the Police Commander has consulted the President of Somaliland HE Muse Bihi Abdi in appointing Colonel Hiis to head the CID.

Though Colonel Hiis has been at the helm of the Traffic Police for years he was famous for his combative press releases and threatening media outlets in his previous capacity as the Police Spokesman.