More
Home News Victim or a Traitor? A look at Villa Somalia’s latest Recruit from... 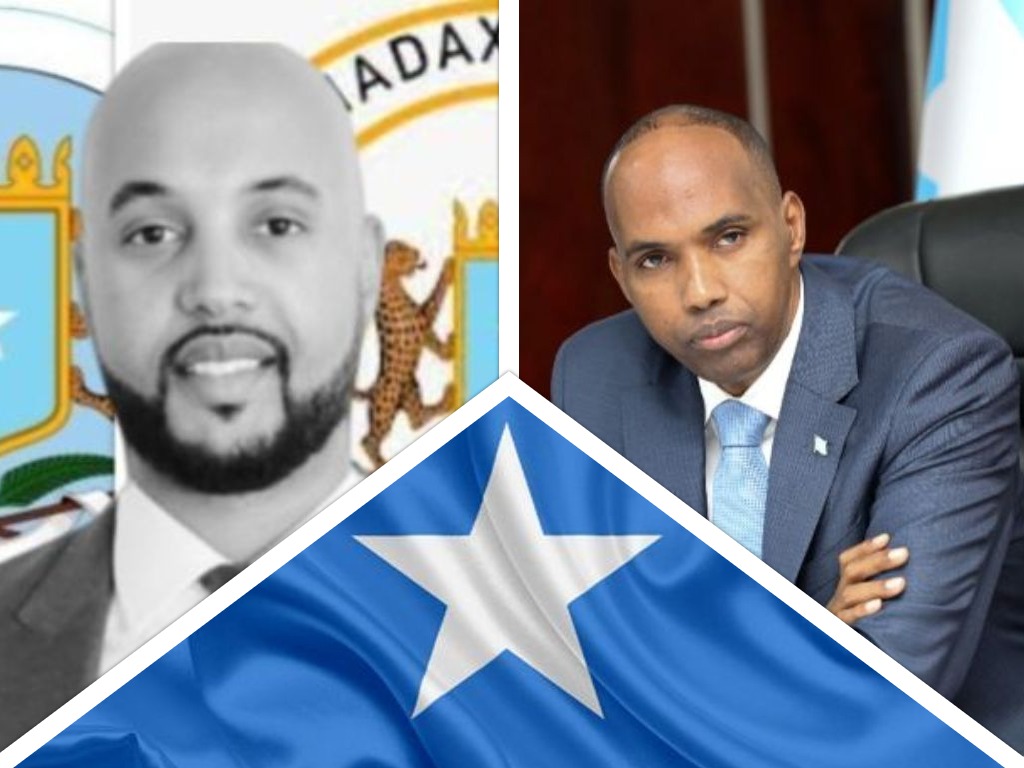 Almost a year ago, we reported that Mr. Sharmarke Jama, a well known Somalilander and a technical consultant who has worked closely with multiple Somaliland government agencies, was arrested in Hargeisa.

Prior to his brief incarceration, Mr. Jama has been a passionate supporter of Somaliland on social media and have always taken the time to call out Villa Somalia but this week he has updated his twitter profile with his new employment with Villa Somalia as Economic & Trade Adviser to Mr. Hassan Ali Khayre, the Somali Prime Minister.

All indications are that Mr. Jama has enthusiastically believed in Somaliland as he told the Irish Times “As our economic interests align with the region and we become more economically integrated, that can only help with recognition,”

So is Mr. Jama a victim of Somaliland’s indifference to talent, injustice and arbitrary arrest that has become a commonplace in Somaliland?

Although an adviser to the Prime Minister is low on the totem pole, Mr. Jama is hardly the first Somalilander to go to work for Villa Somalia.

For many in both countries of Somaliland and Somalia, a government post such as the Deputy Prime Minister in Somalia or a ministerial post in Somaliland is akin to winning the lottery, regardless of one’s view perhaps it is the opportunity of a lifetime.

An example is Mr. Bashe Yusuf Ahmed, Somalia’s Chief Justice who was also recruited from Somaliland as an untested lawyer who has never practiced law. Incidentally, Mr. Ahmed has alluded to mistreatment he has encountered during the Somaliland Presidential election of 2017 as his main reason for hopping the fence to Somalia.

We have put the question to many Somaliland officials who have worked with Mr. Jama on their view of his latest employer, many declined to comment. Questions regarding specific projects Mr. Jama has involved in and their sensitivity were also not answered.

Our attempt to reach Mr. Jama to ask if his arrest and mistreatment in Somaliland has influenced his decision to join Somaliland despite his well-documented support for the government of Somaliland or if the employment opportunity with Villa Somalia was too lucrative to pass.