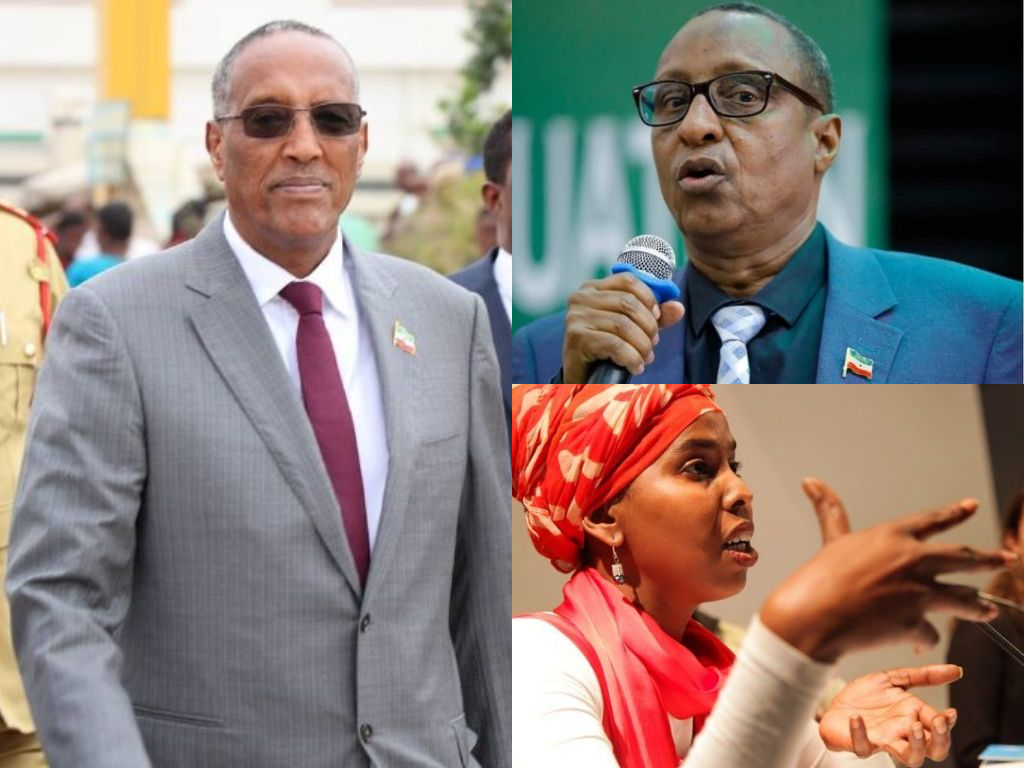 For the second time since taking office, President of the Republic of Somaliland has reshuffled the heads of diplomatic missions in the United Kingdom, The Kingdom of Saudi Arabia, Norway, Yemen, the EU, Ethiopia, South Africa and Germany.

This follow yesterday’s appointment of a new Commander and Deputy Commander of Somaliland Police forces to replace the late Major General Abdillahi Fadal Iman who passed away on November 1st in Hargeisa.

The decree from the Presidency did not mention a reason for the reshuffle and efforts to reach former Representatives were unsuccessful.