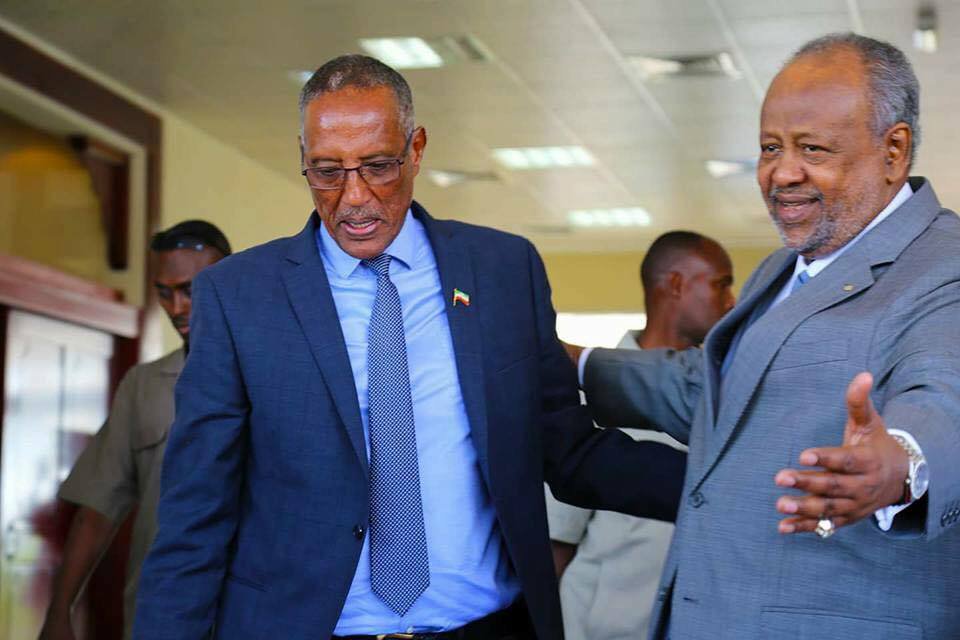 The President of the Republic of Somaliland HE Muse Bihi Abdi is departing today to the neighboring country of Djibouti on an official visit.

Djibouti is Somaliland’s primary strategic and economic rival due to their access to the strait of Bab-el-Mandeb strait and being the supply route to Ethiopia’s landlocked population.

This would be the second visit President Bihi visits Djibouti since assuming office. He has previously visited Djibouti as a Presidential candidate.