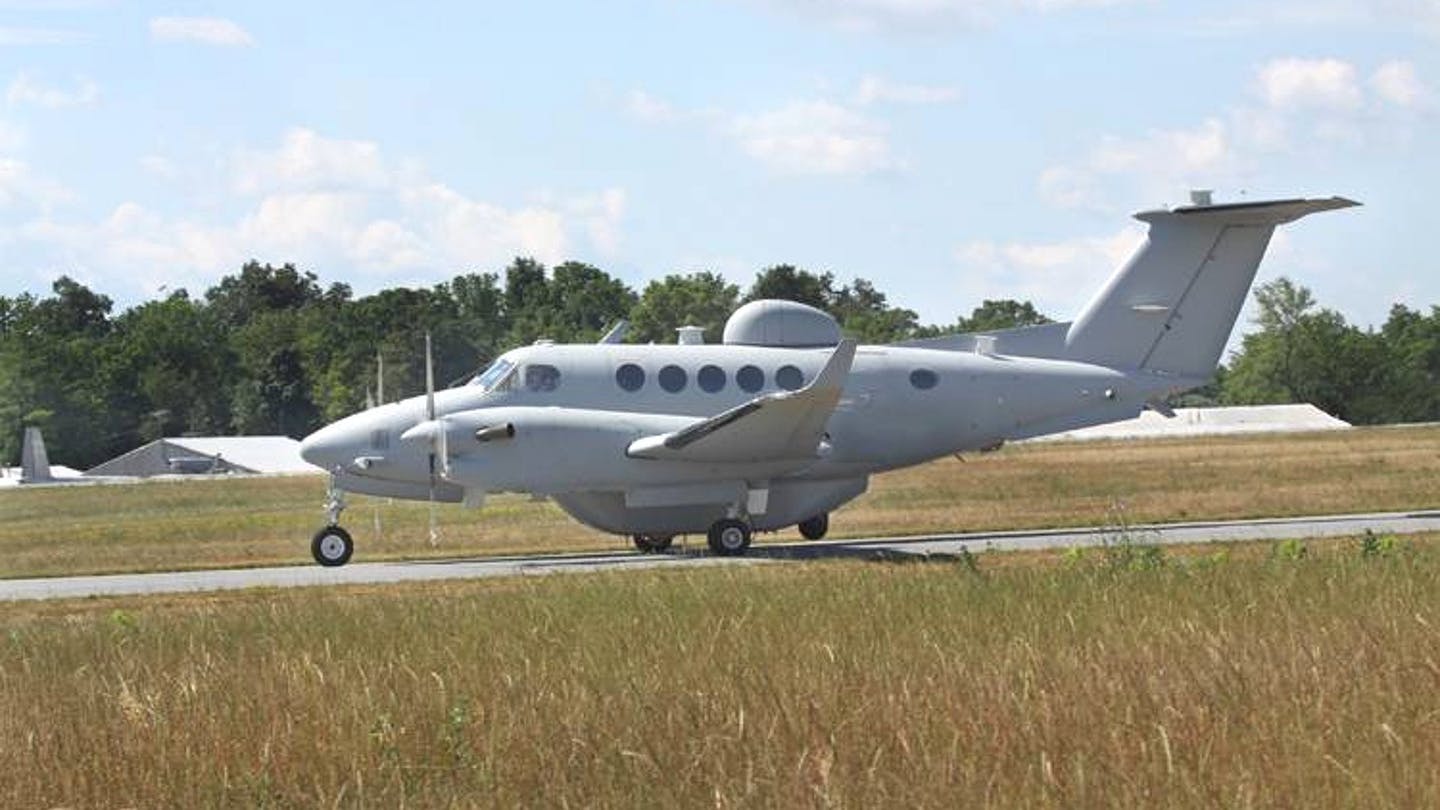 On Sunday August 25th, a Beechcraft Super King Air 350 aircraft took off from Djibouti and crossed on to Somaliland airspace.

Unlike many of the other flights using Somaliland airspace that day, this was the only unidentified flight without a call sign or a registered serial number. A standard practice for flights operated by military or intelligence services.

The aircraft unusual flight pattern started to zigzag over an area of Awdal region, making several passes over the same area before it proceeded to an area parrallel to Arabsiyo and North of Hargeisa , an area east of Lughaya on the coast before reaching an area between Berbera and Sheikh and conducting the same a repetitive flight over a small area.

Most commercial flights cruise at 35000 feet but this particular plane maintained an altitude of 19 to 22000 ft and averaged 200 kts ground speed during most of its flight.

Beech Master aircraft has been the standard special mission platform fielded by many NATO pact militareis around the world and most notably the United States whose Africa Command is based out of Djibouti.

Beech Master aircraft are capable of carrying an array of sophisticated surveillance equipment including Cameras, Lidar, and LOROP for Photography and Mapping.

The date of this flight coincides with an article by Michael Rubin of the American Enterprise Institute on the National Interest magazine in which he implored the United States to consider setting up military bases in Somaliland.

United States has not expressed a formal interest in a military base in Somaliland though the type of aircraft and where it originated makes the United States the most likely country to own this plane.

Somaliland government officials would not confirm or deny the flight and declined to comment on if prior authorization has been sought for this flight.