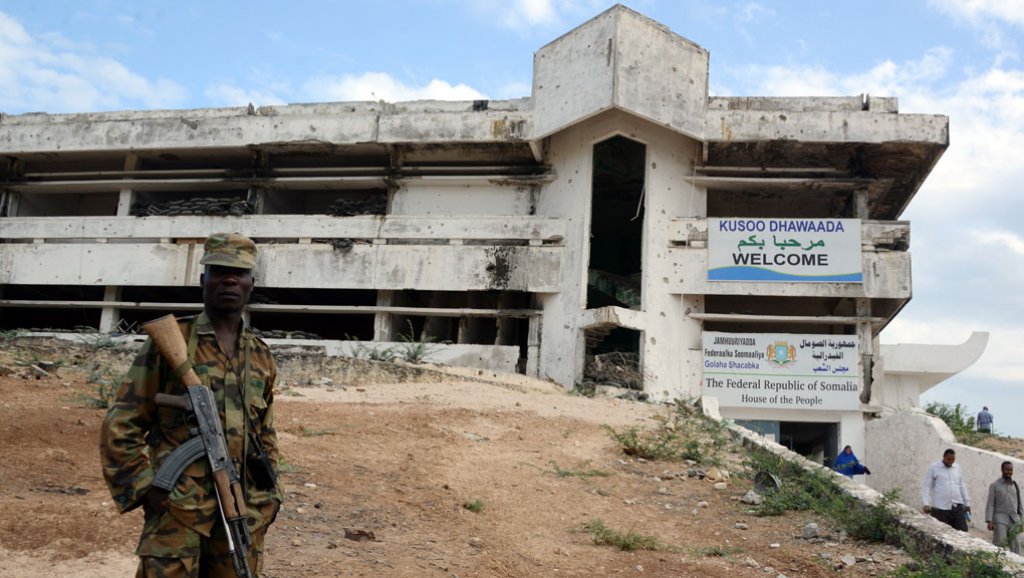 The Somaliland government has issued a strongly worded response to a ludicrous statement made by the chair of the federal government of Somalia’s elections commission, Marwo Halimo Ibrahim.

Speaking to the media, the Somaliland minister of Information and Public Guidance, Mohamed Muse Dirie stated “the assertion by the chair of the Somalia’s election commission that candidates from Somaliland who will take part in the prospective “national elections” slated for 2020, should submit their names, is not only offensive, but delusional”.

Minister Dirie declared “In the event that the administration in Mogadishu can even hold one person, one vote elections in the scant territory they presume to control is a fallacy, and not based on the reality on the ground. It is disturbing to hear such silly statements such as the one as made the chair of the elections commission in Somalia”.

The minister concluded “It is in the interest of the region and all the Somali speaking administrations, that Mogadishu must get it’s own house in order first, and reach an agreement with  all the “federal” administrations, before they can even mention Somaliland. How are we expected to hold talks with people who are living in a fantasy world, when all we do is wish them all the best, peace, security and progress and all they wish Somaliland is the opposite? Please, have some respect for Somaliland”

The weak federal governemnt in Mogadishu recently held a meeting with the member federal states in Garowe, Puntland, on election issues. The meeting ended without a consensus.

Meanwhile, Somaliland is planning to hold parliamentary and local elections on December 12th, 2019.