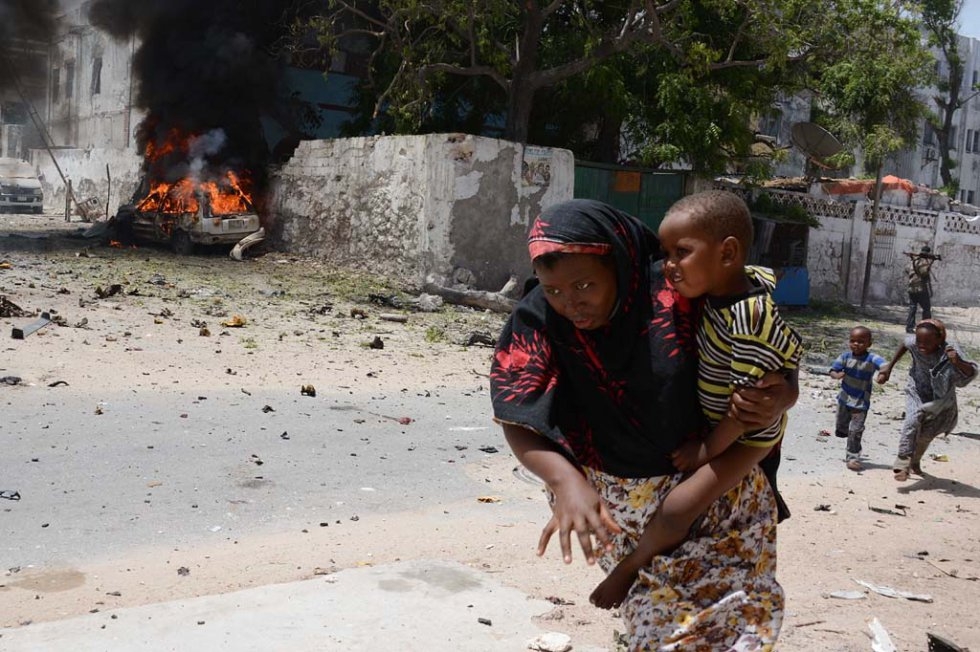 In a broadcast from United Nations Support Office in Somalia and particularly Mogadishu. According to travel advisory email that was sent to all the staff stationed or are soon headed to Somalia, the statement cites the recent mortar attack on the UN compound on January 1st 2019.

According to the travel advisory, all personnel headed to Mogadishu on official duty will have to remain in Nairobi and report to work there.

There is no official statement from the Somali government regarding the travel advisory.

Conditions in Somalia have been on a downward spiral since the unrest in Baidao that claimed more than a dozen lives following arrest of Mukhtaar Roobow and some 300 people.

Secretary General António Guterres, while disagreeing with the legality of Mr. Haysom’s PNG status has agreed to name a new envoy to Somalia.

It is unknown how long the United Nations’ footprint reduction in Mogadishu will remain in effect.

Read the UNSOS travel advisory below

Following the mortar attack on the UN compound in Mogadishu on 1 January 2019, the Designated Official for Somalia has decided, as a precautionary measure, to limit the staffing footprint in Mogadishu for the immediate future. Some personnel who were scheduled to travel to Somalia on Sunday 6 January have been directed to temporary remain in Nairobi. Some who are scheduled to travel on Monday 7 January will be individually contacted and directed to temporarily remain in Nairobi.

This measure applies only to personnel assigned to Mogadishu, and not to those in duty stations in the sectors and regions. MovCon colleagues will vet the manifest during check-in in Nairobi, and those who have been asked to remain will not be checked in. Those who do not receive any notification should proceed to Mogadishu as planned.

Individuals who have been instructed to remain in Nairobi are required to report for duty, and to work from the UNSOM or UNSOS office in Nairobi. They will be considered as being on official business travel status, and entitled to daily subsistence allowance in Nairobi, on the condition that they report daily to the Nairobi Office. They should register with the colleagues in Human Resources Management Section below upon arrival at the office in Nairobi, so that work spaces can be identified for them:

Those who have any difficulty in accessing the UNON compound should also contact the same HR colleagues.

Persons held back in Nairobi may choose to remain on leave, and not to report to work. In that case they will not be entitled to DSA.

All affected personnel will subsequently be informed when they should travel to Mogadishu.

We regret any inconvenience caused by the short notice given to affected personnel, and trust that all will understand that this temporary measure is being taken in the overall interest of the security and safety of all United Nations personnel.