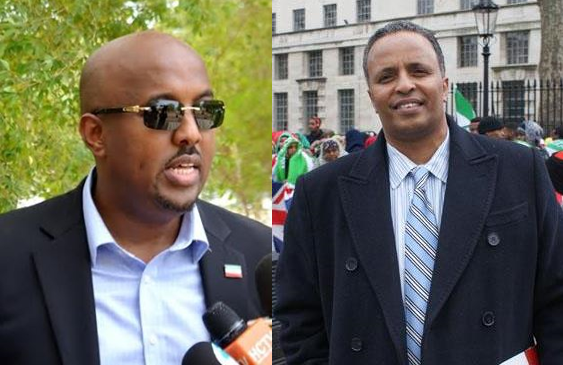 The President of Somaliland HE Muse Bihi Abdi issued a Presidential decree in which he replaced and reassigned members of Somaliland representatives to the United States, United Arab Emirates and Kenya.

Ambassador Bashe Awil, the former Representative of Somaliland to the United Arab Emirates was reassigned to Kenya. This is the most significant change President Bihi has made thus far in his eight month old administration. Mr Awil was appointed by former President Ahmed Mohamoud Siilanyo and is considered one of the most powerful officials in Somaliland government;

While Mr Awil is credited with what some have hailed as a close relationship with the United Arab Emirates and and a key figure in the Berbera DP World deal, he is none the less a lightening rod for opposition where without prove have accused him of corruption and abuse of public office.

In an interview with Bulsho TV, Ambassador has graciously accepted the reassigned and touched on few of his accomplishments related to the DP World and the lease of the Berbera Airport to the UAE Military.

Mr Awil is replaced by Hassan Hirad Yasin. Mr Yasin is virtually unknown but unconfirmed reports on social media state that he is in the education field currently working in the UAE as a teacher in a private school.

Mr Goth who is not widely known in Somaliland political circles and hails from a well respected family and is said to be an accomplished poet and a has been an avid blogger who has written about issues in both African and Somali society extensively. According to people who know him, Mr Goth is said to be well qualified for to represent Somaliland in the United States. 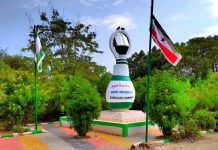 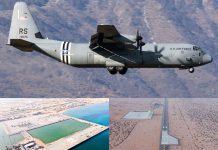