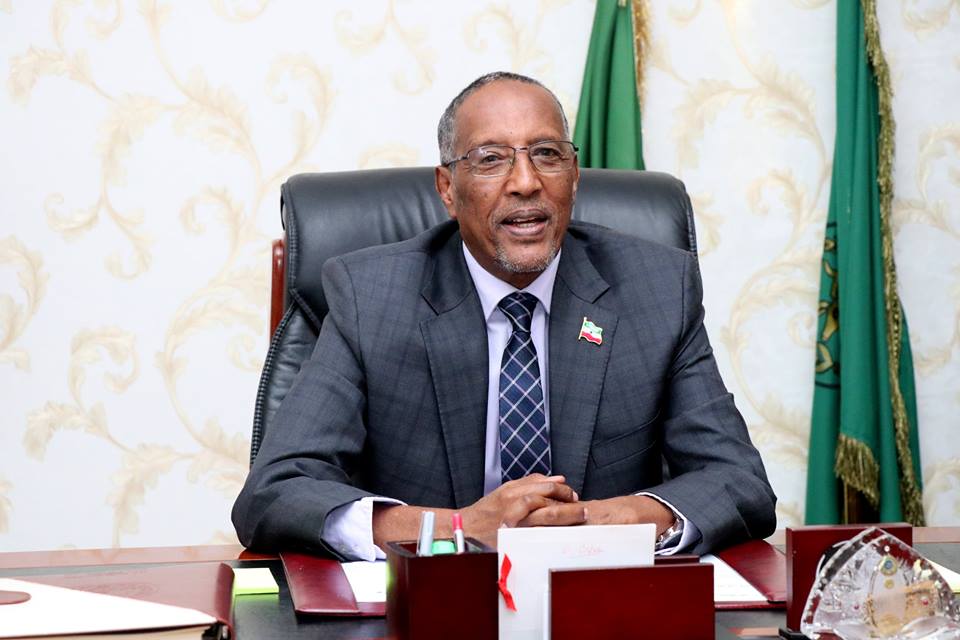 The results of our week long poll to evaluate President Muse Bihi Abdi’s performance rating through public polling are finally here! The response rate was less than we anticipated but we believe we have a representative sample to accurate gauge public sentiment of Somaliland President HE Muse Bihi Abdi and his administration.

It is also worth noting that 80% of the votes came in after the President re-nationalized the Berbera Port Oil terminals.

43.2% of respondents believe the President is doing great or good work with 29% unfavorable. Interestingly 27.8% think it is too early to evaluate President Bihi’s performance.

Clear majority of respondents have a unfavorable view of the President’s cabinet members. A point the President has acknowledged in a recent speech.

Most interesting question of the lot and its even more interesting that people are putting national unity ahead of the economy and justice.

Another area of consensus is the negative view of Somaliland’s Foreign Affairs team. 66.7% do not believe Somaliland will be recognized during President Bihi’s term as President.