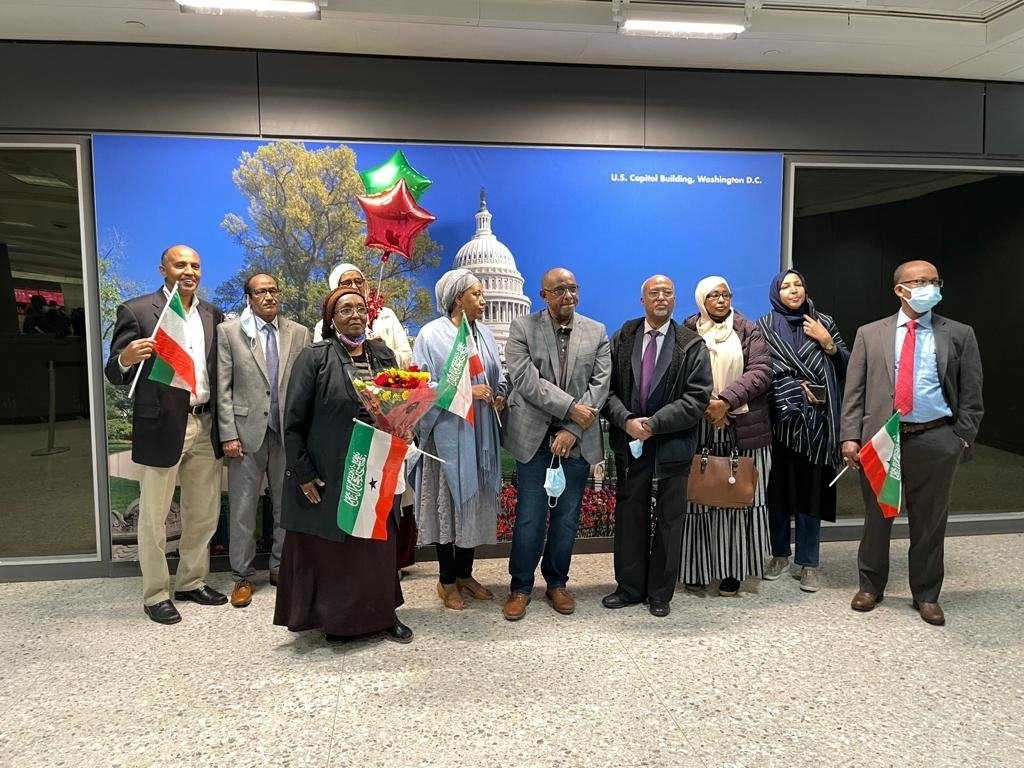 A delegation led by the Minister of Foreign Affairs and International Dr. Essa Kayd has arrived in the United States on an official visit. According to a statement by the Ministry and Somaliland’s Representative Office, Dr. Kayd is accompanied by Dr. Edna Adan and will meet with various United States government officials.

Under President Bihi, Somaliland has been on overdrive in its quest for international recognition and its profile has been on the rise internationally and in the United States following its successful parliamentary and local elections and has received tacit support for its case for recognition from current and former government officials.

Dr. Kayd, a US-educated neurologist has been appointed to the post of Foreign Minister by President Bihi on September 2nd, is on his first official visit to the United States.