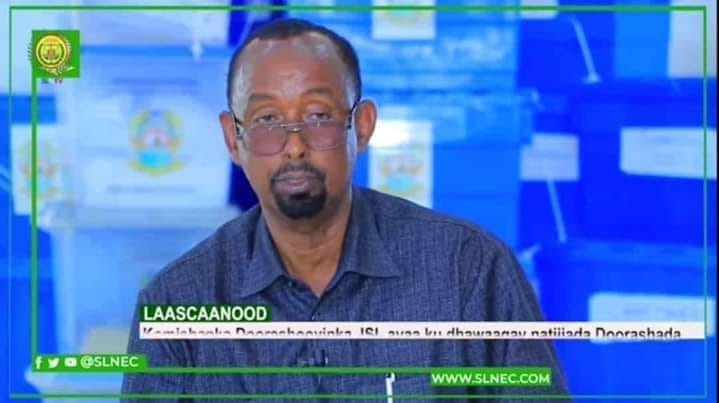 According to preliminary reports from Las Anod, the regional capital of the Sool region of the Republic of Somaliland indicate that the Sool Regional Chairman of the National Election Commission Mr. Abdilahi Laba-go’le was shot dead by unknown assailants.

Multiple government and law enforcement sources stated that the incident is under investigation and no suspects have been identified.

In May last year, the regional commander of Somaliland Intelligence, Mr. Abdiqani Guhad Hassan, and the Sool Regional Court Chairman Mr. Hassan Sheikh Mohamud were assassinated in Las Anod, more than a year later their cases remain under investigation.

In a short statement, Somaliland National Election Commission has sent its condolences to the deceased official’s family.