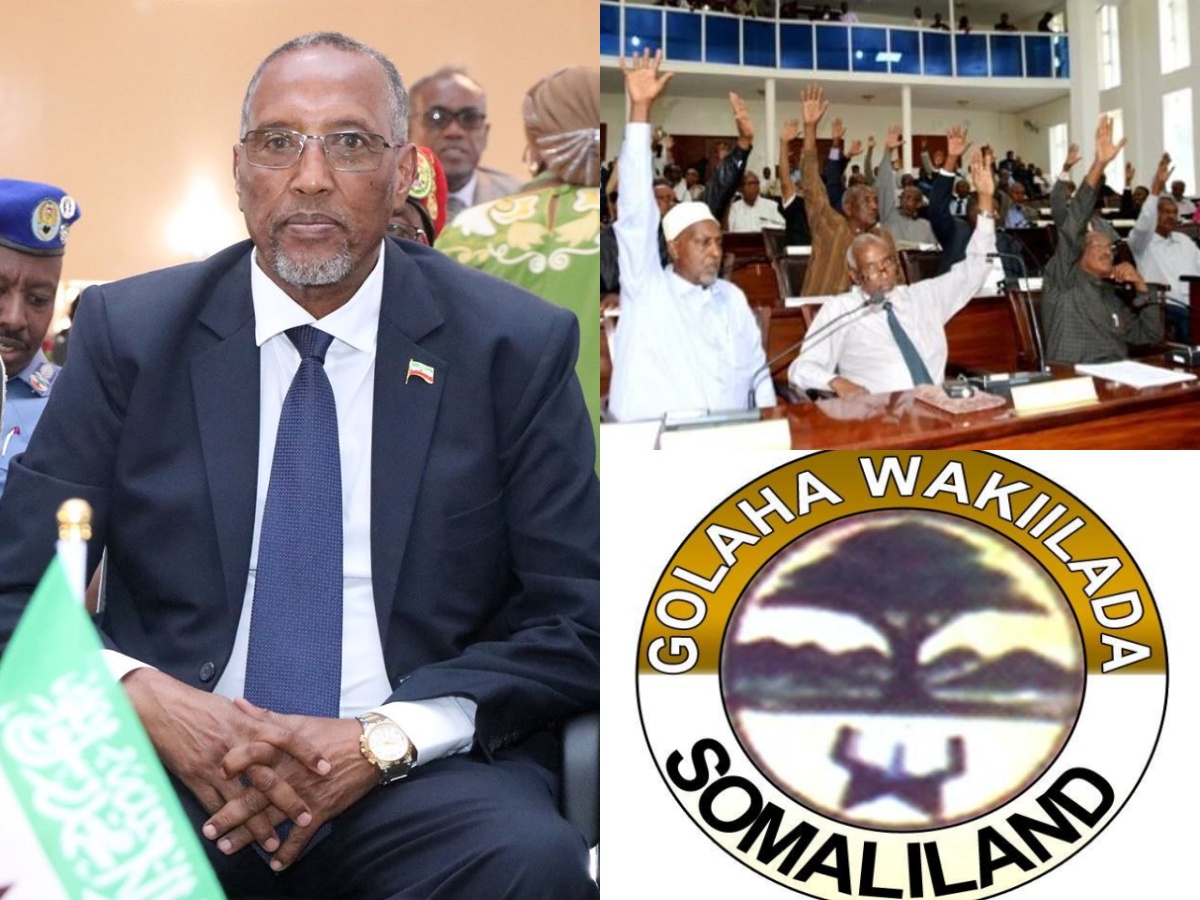 In a statement, the President of the Republic of Somaliland HE Muse Bihi Abdi has asked the new parliament to convene on Tuesday, August 3rd, 2021. The Constitutional Court has certified the provisional result of the vote for Parliament on July 7th, 2021. The new parliament is expected to elect the speaker and fill other leadership positions in its first session.

There has been fierce competition for the Speaker position between the ruling party of Kulmiye and a coalition formed by the opposition parties of Waddani and UCID. Most of the new members of Parliament, elected on opposition party tickets but following intense lobbying, some have broken party rank and pledge their support for the Mr. Yasin Hagi Mohamoud Hiir (Faratoon) of the ruling party of Kulmiye, where others from Kulmiye have gone the opposite direction and supported an opposition-led parliament.

On Thursday, the leaders of the two opposition parties have criticized the President for trying to influence opposition members of parliament to back Mr. Faratoon.

President Bihi has enjoyed an amenable parliament led by his party, it is unclear if his proposals or appointments will face resistance in the new parliament.