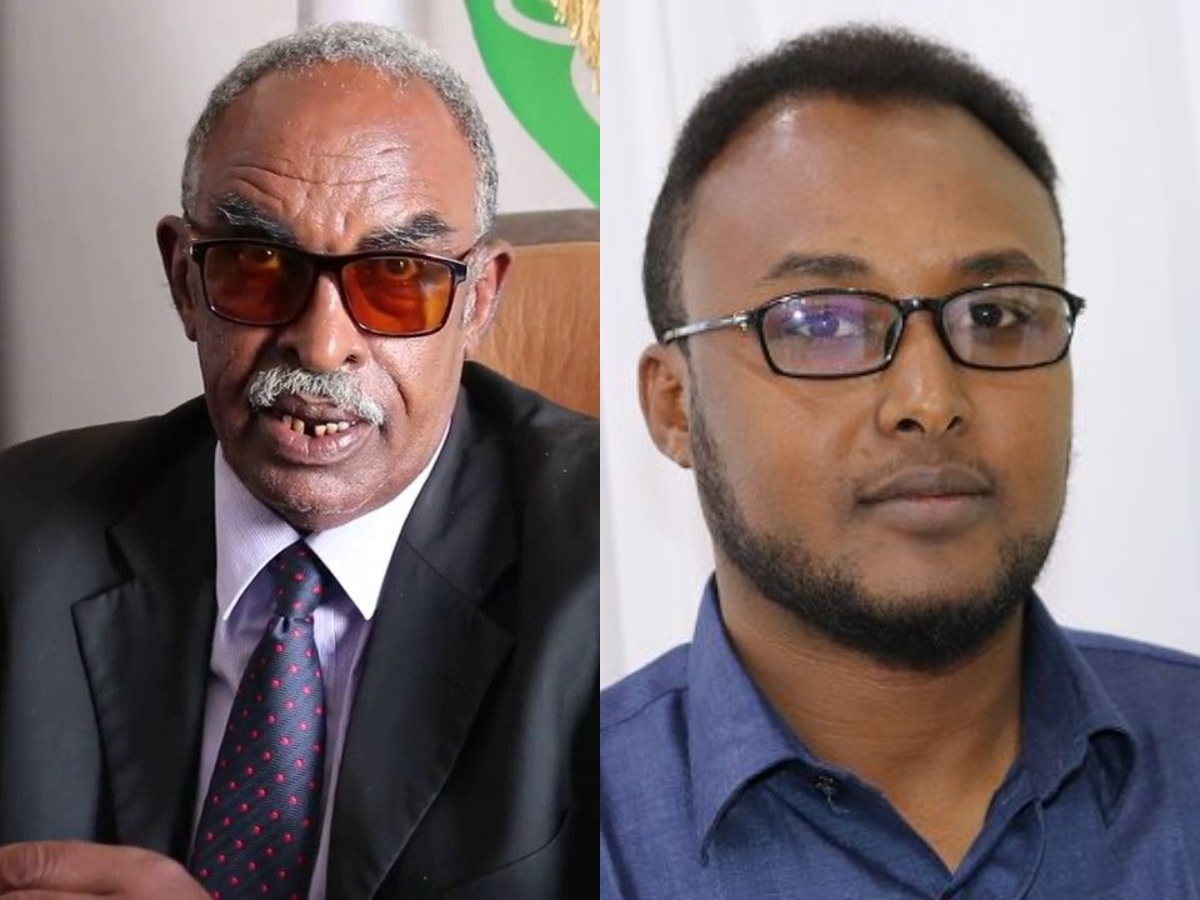 In a letter circulated on social media, the Minister of Water Resources Development Hon. Mohamed Muse Diriye Wacays has suspended the Director-General Mr. Mohamed Hassan Dirrir alleged infractions that include corruption and dereliction of duties.

The Minister’s suspension letter accuses the Director-General that work has ground to a halt on his watch and that correspondence and email communication were unanswered. The most serious allegation in the suspension letter states that Mr. Dirrir, the suspended DG has created fake stamps. The purpose of the stamps and what the Director-General used them for is not stated in the letter.

Although turnover is longer under President Bihi in cabinet and other appointed positions, the Director-General, Mr. Mohamed Hassan Dirrir was appointed by the President in October 2020 where the Minister Hon. Mohamed Muse Diriye Wacays was transferred from the Ministry of Information and National Guidance to the Ministry of Water Resources Development on December 2nd, 2019, where he held since President Bihi took office in November 2017.

Minister Mohamed Muse Diriye Wacays was the Deputy Minister for Interior in charge of security in former President Silanyo’s government.

Sources at the Ministry of Water Development who spoke on condition of anonymity for fear of reprisal, accuse the leadership specifically the Minister of widespread corruption and cite a specific case where Minister Diriye halted the construction of a dam funded by an Aid agency in the Eastern region of Sool until the implementing company made a direct tribute to him. Somaliland Chronicle cannot substantiate this claim.

In addition, the Minister was accused of employing his son in the multi-million dollar Water Infrastructure Development Program for Building Resilience in Somaliland project funded by the African Development Bank and implemented by Care International as Assistant Project Manager within a month of being transferred to the Ministry of Water Resources Development.

There are other red flags as well. According to financial records reviewed by Somaliland Chronicle, under Minister Diriye, the Ministry of Water Development Resources spent 43,737.21 US Dollars on banquets for traditional elders. Some of these records show the banquets were hosted by the Minister and the Director-General.

Minister Diriye’s predecessor at the Ministry of Water Resources Development Hon. Saleban Yusuf Ali Koore, the current Minister of Information and National Guidance has faced similar allegations of corruption and has also suspended the Director-General on insubordination and other transgressions few months before he and Minister Diriye were swapped.

Attempts to reach Minister Diriye and Director General Dirrir for comments were unsuccessful.