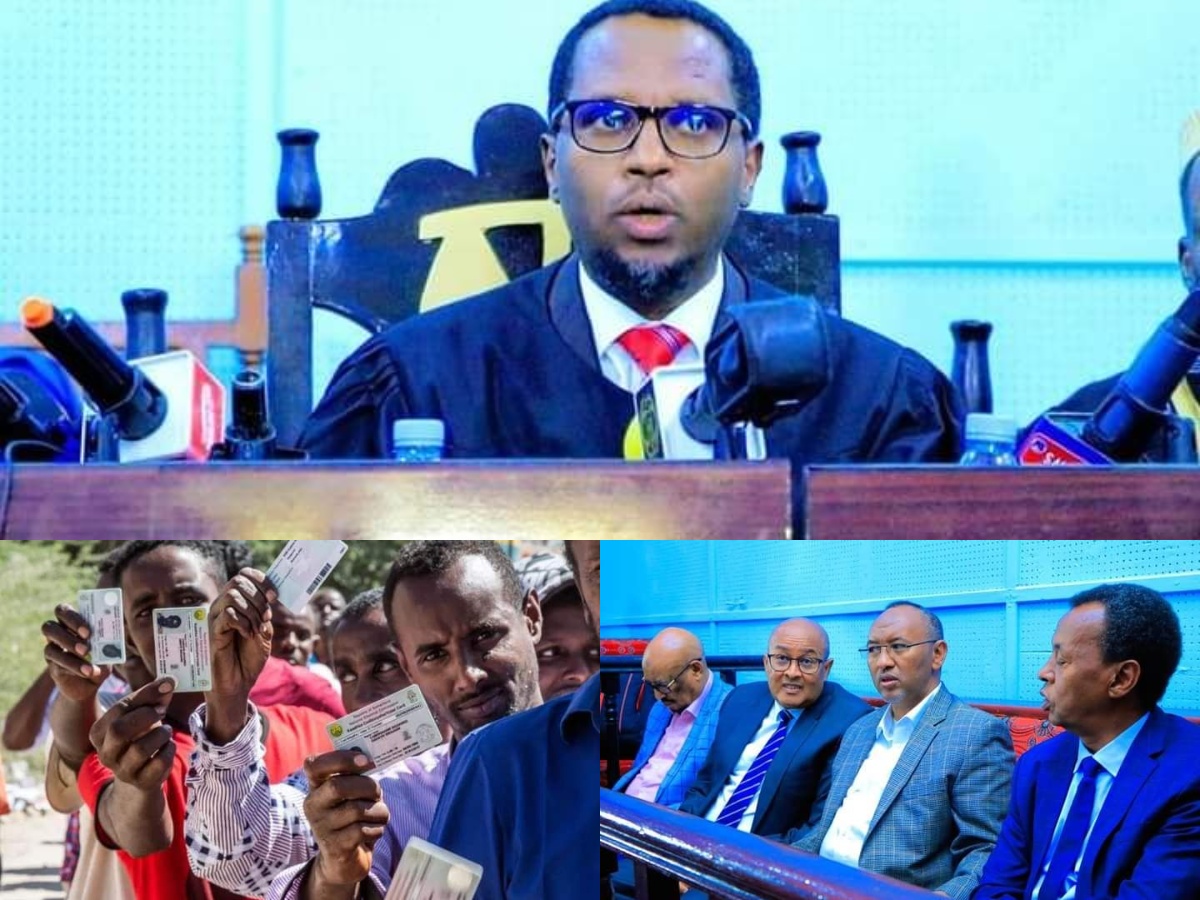 Parliamentary and Local Council election of some 900 candidates has concluded on May 31st, 2021. Local councils have already taken over from previous delegates around the country and the new Parliament is scheduled to have its first session in days.

The court’s certification of the results were attended by members of the national parties of Kulmiye, Waddani, UCID, the National Election Commission and other government officials.

A heated contest for the position of the Speaker has been ongoing between the ruling party of Kulmiye and a recently established coalition of opposition parties of Waddani and UCID with combined majority seats in the newly elected Somaliland Parliament. It is unclear if Kulmiye will retain the parliament speakership or the coalition of the opposition parties will materialize in legislative substance and restore the Parliament’s independence from the Executive Branch.

Despite repeated delays of parliamentary and local council elections, Somaliland has been widely priased for conducting a fair and transparent elections with minimum outside support.