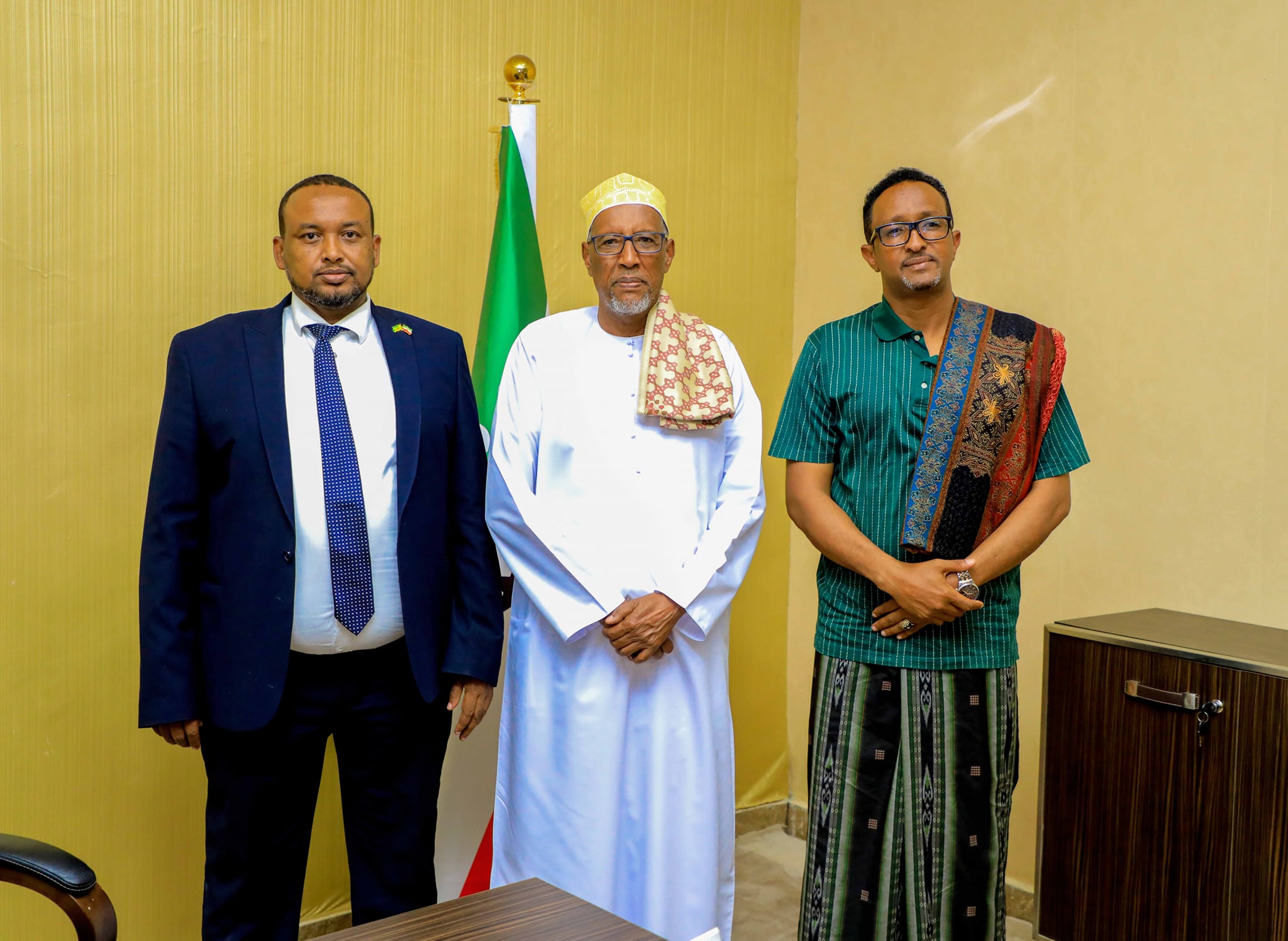 The outgoing Mayor of Hargeisa Mr. Abdirahman Aideed SOLTELCO has conceded the Mayoral position to Mr. Abdikarim Ahmed Moge who was elected for Hargeisa Local Council with over 26,0000 votes. The concession of Mayor SOLTELCO to Mr. Moge effectively ends the next round of voting to elect a mayor by the new incoming council which includes Mr. SOLTELCO.

According to a press briefing by Mr. SOLTELCO, he has ended his second-term mayoral aspiration following a request from the President of the Republic of Somaliland HE Muse Bihi Abdi. Although Mr. Moge has won more votes than most candidates Although Mr. Moge has won the most votes for a Local Council he needed to secure the support of most of the new Local Council to become a Mayor.

Mr. SOLTELCO belongs to the ruling Kulmiye Party which has lost a lot of ground to the opposition parties during the May 31st 2021 elections. President Bihi is the Chairman of Kulmiye party.

Mr. Moge a member of the opposition party of WADDANI has cleared other hurdles that included traditional horse-trading among a newly established opposition coalition where at some point he appealed to the opposition leaders and the President to respect the will of the 26,000 people who voted for him.

In another meeting between the President, the outgoing Mayor, and the Mayor-Elect Mr. Moge, President Bihi said that he has asked Mr. SOLTELCO to step aside and give up further aspirations to remain the Mayor of Hargeisa and that he will remain the new Mayor’s right-hand man.

Mr. SOLTELCO who spoke at this gathering stated that he has been friends with Mr. Moge for over 30 years and despite harsh campaign rhetoric, for the good of the city of Hargeisa has accepted the President’s request and that he is conceding the mayoral seat to Mr. Moge.

Mr. Moge who has all but clinched the Mayoral race commended the President of the Republic of Somaliland HE Muse Bihi on his role in the elections and the elder role he had played in resolving the Mayoral race and also thanked Mr. SOLTELCO for the job well-done and and stated that he will be tapping into his expertise in running the city.

It is unclear if Mr. SOLTELCO stood a chance of winning the majority vote in the incoming Local Council that includes Mr. Moge given his record as a Mayor but nonetheless has won praise for accepting President Bihi’s request to give up his aspiration to remain the Mayor of Hargeisa.