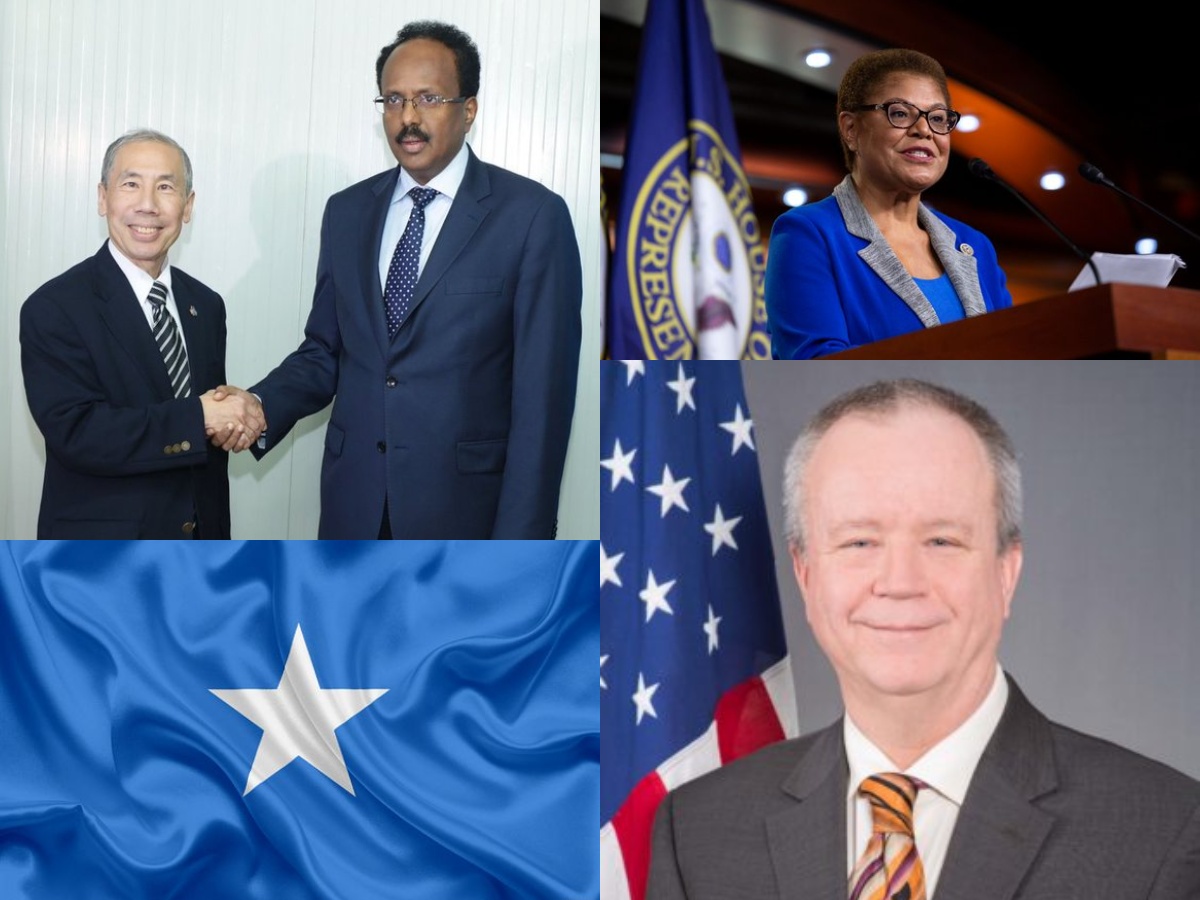 According to Congresswoman Karen Bass, the Chairwoman of the Congressional Subcommittee on Africa, Global Health, and Global Human Rights, the United Ambassador to Somalia has been replaced. Congresswomen Bass referred to Ambassador Yamamoto as former in a hearing held hours ago by the committee on Elections in Africa.

Ambassador Donald Yamamoto was appointed by former President of the United States Donald Trump on November 17, 2018, and despite Congresswoman Bass referring to him as the former US Ambassador to Somalia, he is still listed on the US Embassy to Somalia’s website.

Ambassador Yamamoto, seen as a strong supporter of Villa Somalia, his removal is a major blow for Mr. Mohamed Abdillahi Farmajo whose term has ended on February 8th and is being accused by the opposition and some Federal Member States of refusing to peacefully transfer power. In addition, Mr. Yamamoto has adhered to one Somalia policy and had little interaction with the Republic of Somaliland.