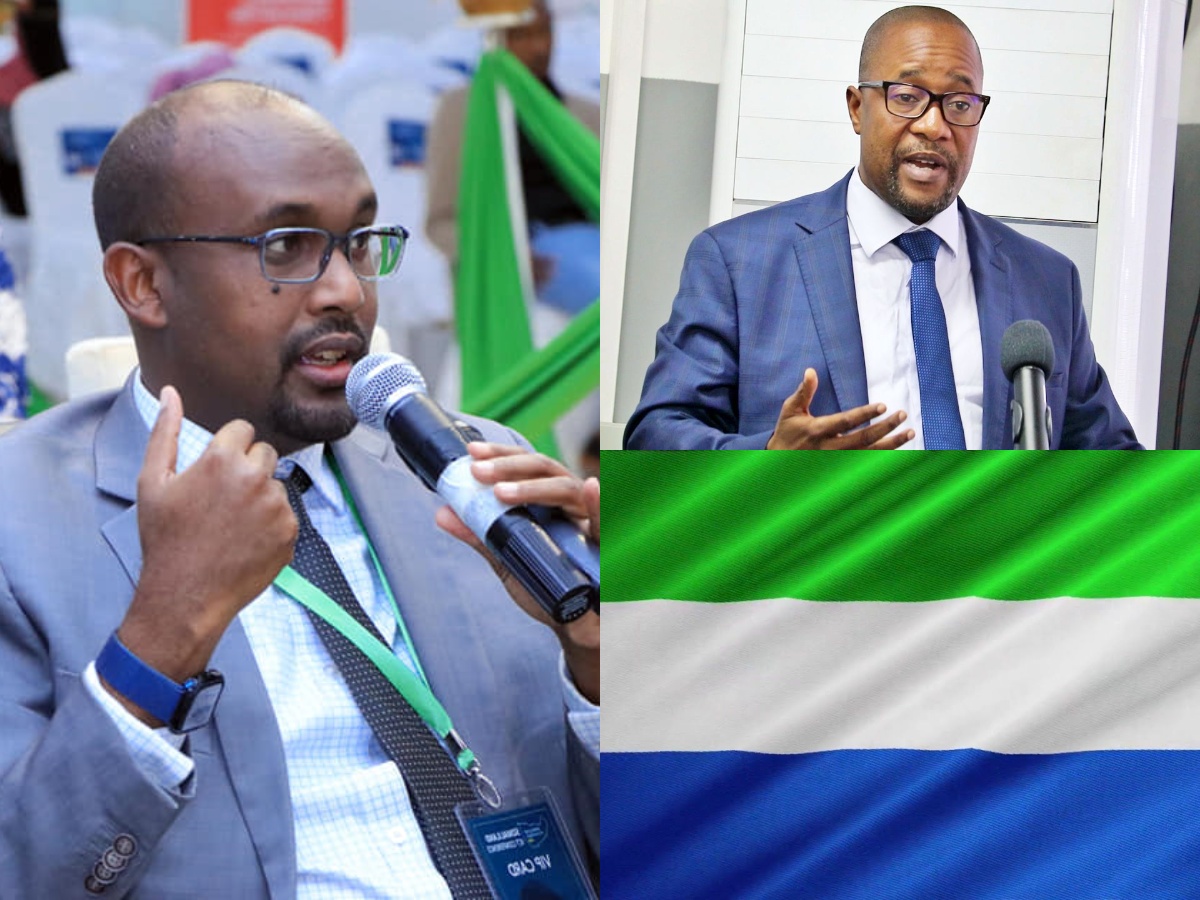 On January 21, 2020, the Minister of Telecommunication and Technology, Dr. Abdiweli Soufi Jibril sent a Letter of Intent to the Sierra Leone Minister of Information and Communication Mr. Mohamed Rahman Swaray asking for help and collaboration as well as the use of the top-level domain .sl which is registered for the government of Sierra Leone.

“We, the Ministry of information and Communication Technologies of Somaliland, would like to submit this Letter of Intent (Lol) to acquire your support and collaboration in the ICT industry, including having a commercial partnership with your esteemed office regarding the internet Top Level Domain.” Dr. Abdiweli wrote.

Dr. Abdiweli, the Minister of Technology and Telecommunication of Somaliland has promised during his confirmation hearing at the Parliament to move Somaliland to its own domain and issued a directive prohibiting the use of the .so TLD that belongs to neighboring Somalia.

In addition, the Minister promised to get Somaliland its own telephone country code, making Somaliland a technological hub among other lofty goals if confirmed by parliament.

Although Dr. Abdiweli declined to comment on whether Sierra Leone has given him a response to his request for collaboration and use of its ccTLD, the Ministry of Telecommunication and Technology has settled on the generic govsomaliland.org for Somaliland’s government portal.

According to sources present at the latest ICT Conference held by the Ministry of Information and Technology where the Somaliland Government Portal was unveiled described the new portal as “a disappointment and nothing more than Word Press site with many links that lead to nowhere”.

Sources at the Ministry of Communication and Technology who spoke to Somaliland Chronicle on condition of anonymity state that the new government portal cost more than 120,000 US dollars and includes the purchase of 15,000 US dollars worth of Internet Protocol addresses.

Despite the hefty price tag of more than 120,000 US dollars to develop the website and purchasing of more than half a million dollars worth of hardware by the ministry last year, the website is hosted on the budget Bluehost service provider.

In September 2019, following an extra-ordinary session of President Bihi’s cabinet, the government of Somaliland announced the implementation of e-government as well as the inclusion of information technology in the national curriculum, neither has materialized.

On January 20th, President Bihi has sacked the Director-General of the Ministry of Telecommunication and Technology Mr. Ali Abdillahi Dahir among many officials. No reason was given on why Mr. Dahir was relieved of his duties.

The West African nation of Sierra Leone does not stand out as a technological heavyweight, and besides the fact that it owns the .sl country code top-level domain, it is unclear what other areas Sierra Leone can assist Somaliland in developing its information technology sector.

In contrast, Taiwan, Somaliland’s new ally is considered a global powerhouse in information technology and although it has not been announced yet, information technology is one of the areas that Taiwan is expected assist Somaliland as part of the agreement signed last year by the Ministers of Foreign Affairs of Taiwan and Somaliland as part of the bilateral ties between the two countries. 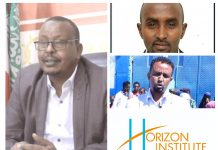 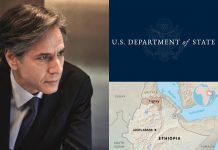 Why we did it: the Kenyan women and girls who joined...