More
Home Uncategorized A Call Against the Rejection of Quota for Women and Minorities by... 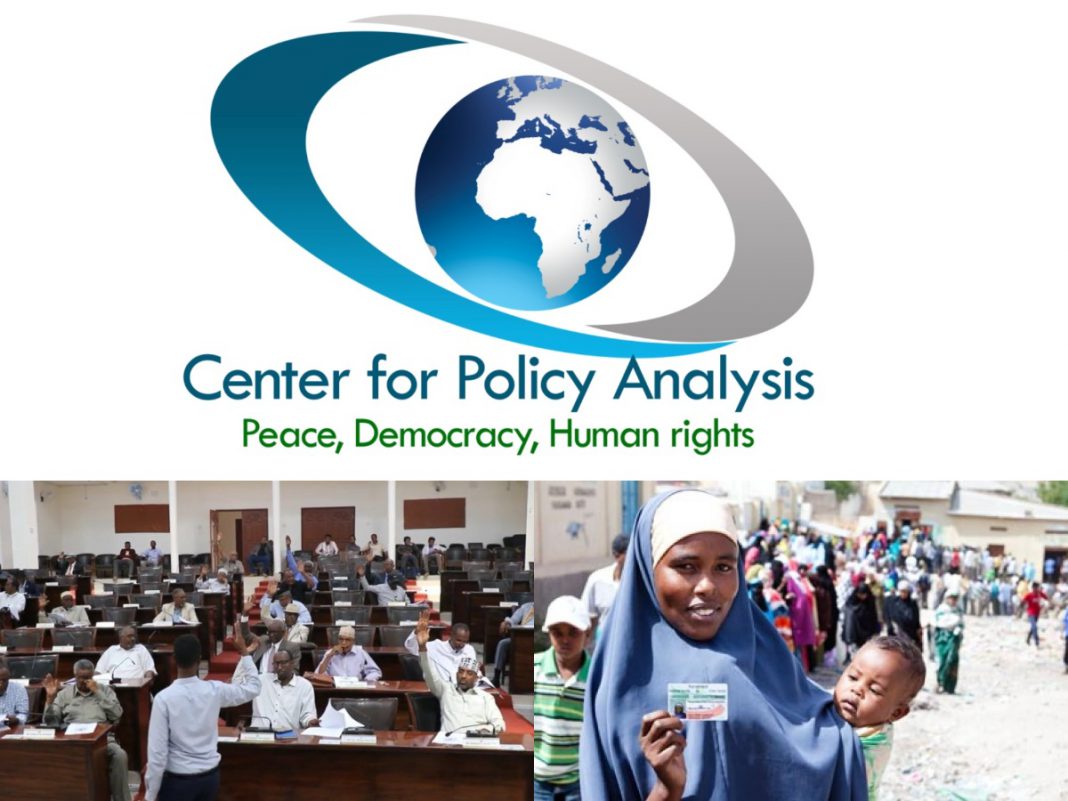 Press Release by Center for Policy Analysis in Horn of Africa

We are deeply concerned and disappointed that the House of Representatives of Somaliland rejected to approve the Quota for Women and Minority Groups. For the last two decades, Somaliland Civil Society was advocating the Quota in different stages, this time they were hoping to achieve that goal. During the Debate of the Election bill in the House, Civil Society members led by ISCO Somaliland met the Acting Speaker of the House AhmedYasin Sheikh Ali Ayanle, they requested the House to approve the Election Bill with the Quota for Women and Minority Groups. Somaliland Civil Society was expecting that their voice would be heard, but now it seems that the House did not. This is not a surprise decision when all government institutions are dominated by male officers.

According to CPA’s data collection of Women in Government institutions in April 2020, Women secures only 2% of the 407 directly Elected Officials. There is only one female in both Houses of the Parliament. In other words, Somaliland has 613 elected or nominated public officials including the Parliament, the Cabinet Ministers, the Independent Institutions, Local Councils, Regional Governors, etc. Women secures only 16 positions out of the 613 public officers. That figure shows how women are already marginalized from the decision-making platforms, and it becomes a more male-dominated system, now it seems that even the outcome from the government institutions became a male favored output decision. That is why it is very important to have a Quota for Women and Minority groups to have voices that can represent them in decision-making platforms and to increase their political participation since the current male-dominated systems fail to listen to the concerns of the Women and Minority Groups.