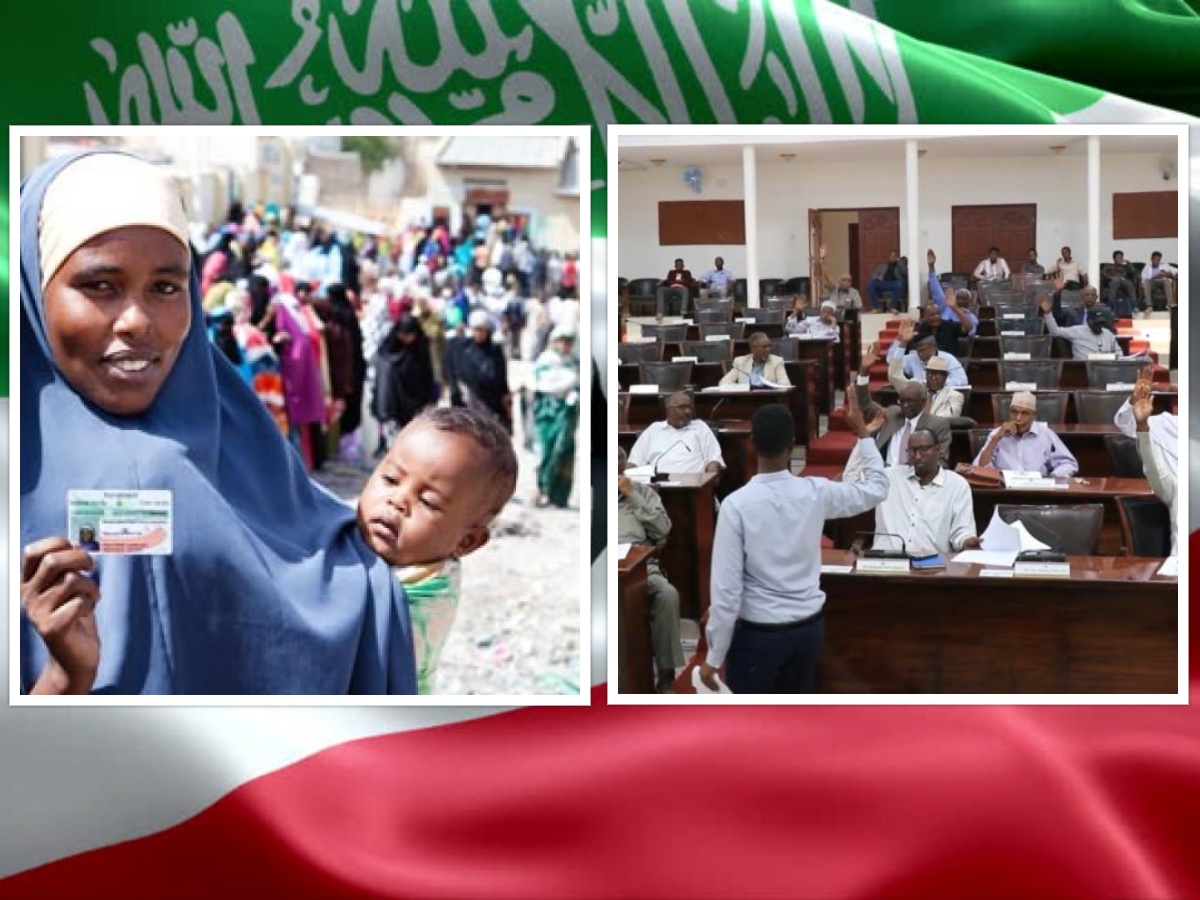 In a raucous session, the Somaliland Parliament has passed the much-anticipated election law without the critical components that were intended to give women and minorities a fair representation in the legislator.

A vote on the election bill was scheduled for a vote in the Parliament on September 12th but was delayed for other debates on bills submitted to Parliament by President Muse Bihi Abdi concerning free trade zone and foreign investment.

The exclusion of parliamentary seat quota in the election is major setback for Somaliland’s women and minority groups who have lobbied the government and political parties extensively.

Although some members of the Parliament have objected to the quota on grounds of unconstitutionality, there is nothing in Somaliland’s constitution that prohibits a mechanism that guarantees fair representation for women and minority groups in the country’s parliament.

Women and minority groups have been particularly disadvantaged in Somaliland politics where tribal dynamics and numbers play a major role in elections. The failure of this important feature in Somaliland’s democracy was widely criticized by Somaliland civil society groups and activists.