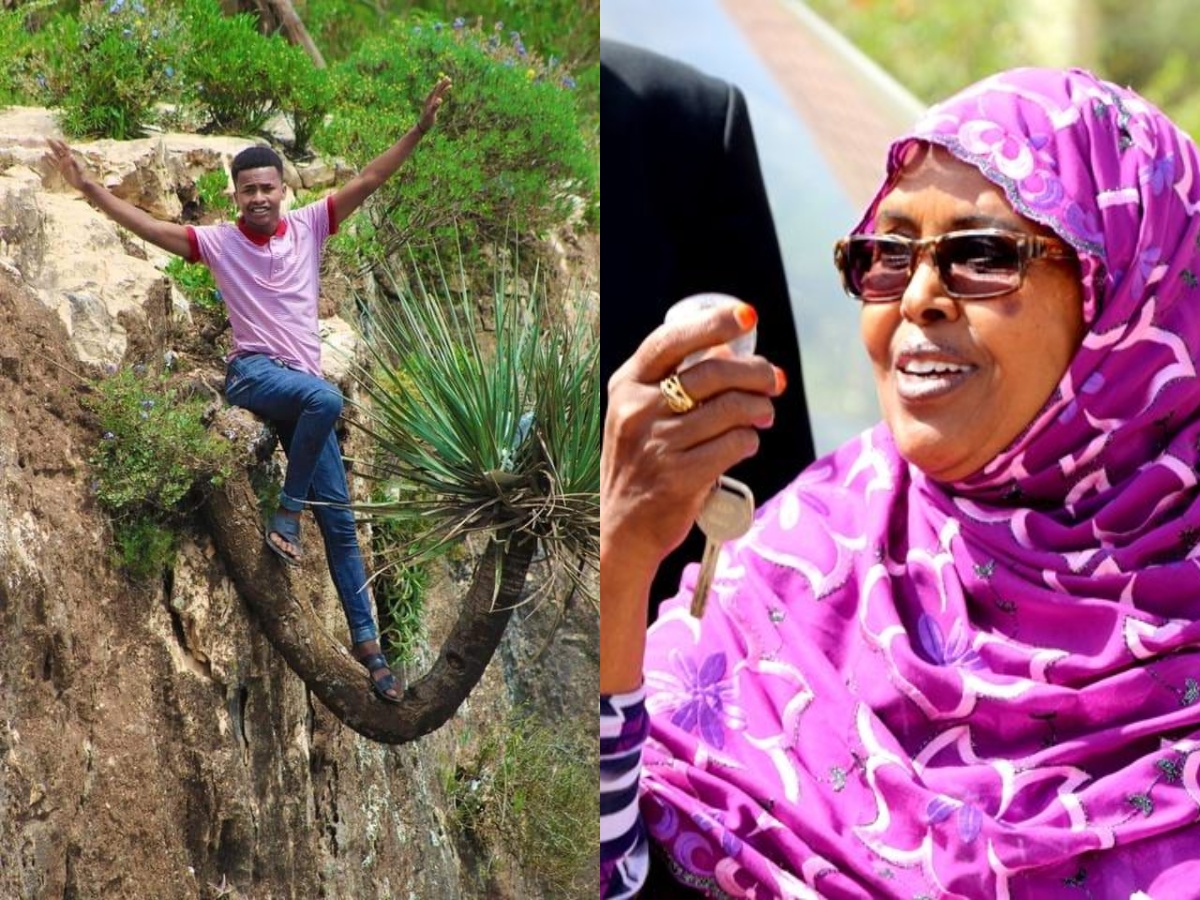 A video of the destruction of an iconic tree on a cliff in Daalo mountain has emerged online. According to the video, the tree was removed by members of Somaliland’s armed forces to ensure the safety of the public who may want to take photos on the tree.

It is unclear if other measures to prevent the public from accessing the tree and the dangerous cliff were considered before its removal.

Daallo mountain is a lush national park located north of Erigavo in the Sanaag region of Somaliland and is home to rare plants including the endangered Gebel Elba Dragon’s Blood Tree.

According to media reports, the Minister of Environment and Rural Development, Hon Shukri Haji Bandari stated that her ministry will be taking legal action against the troops who destroyed the tree.