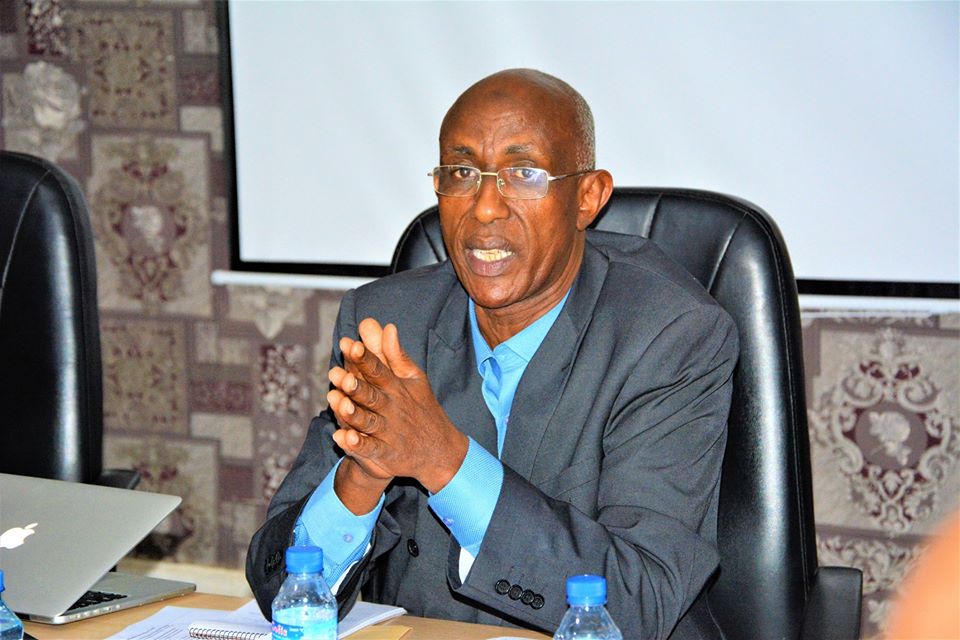 The Minister of Education and Science Hon. Ahmed Mohamed Diriye Egeh is undertaking a major restructuring of the Ministry of Education and is reducing the number of Ministry departments from more than 23 to just 12.

Sources add the Minister who is currently attending a meeting on education in the Kingdom of Saudi Arabia has sent the list of new departments and how existing units will be organized in the new structure.

Ministry employees at the headquarters have shared mixed feelings about the changes although no department heads have been nominated for the new 12 units and new department heads will be announced on the Minister’s return from Saudi Arabia.

One of the major changes in Minister Egeh restructing is the Examination and Verification section which has been reorganized into the new Curriculum and Examination Department.

Sources who spoke to Somaliland on condition of anonymity who are affiliated with the Ministry stated that there has been duplication of efforts and multiple departments seemed to have the same function.

Although the Minister of Education and Science and other ministry officials have denied our recent report of employee discrepancy that led the Minister to temporarily freeze salaries for parts of the Ministry, no reason was given for the major reorganization of ministry departments.

Minister Egeh has been in charge of the Ministry of Education and Science for roughly three months and seems to be moving at a breakneck pace in understanding the ministry’s challenges and is making changes accordingly.

Minister Egeh did not respond to questions related to the changes he has made to his ministry.