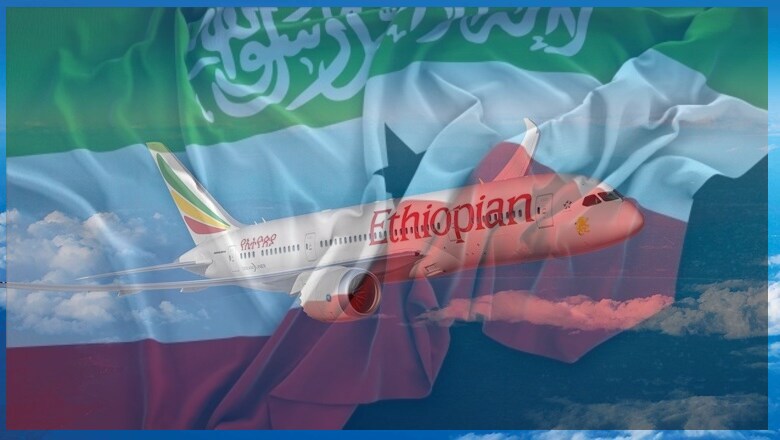 According to government records examined by Somaliland Chronicle, Somaliland government officials spent more than $765,000.00 on travel-related expenses on 2019.

There is no sufficient information to determine if the travel activity is business-related, but many of the records we examined show officials frequent travel to countries where their families live. Many officials have embarked on a European tour, sometimes traveling to London, Sweden, and Germany for no specific reason while using taxpayer funds.

Late last year, the Deputy Minister of Fisheries and Livestock Development Ms. Yurub Abib Abdi spent 35 days in the UK for unspecified official business although she has attended many welcome parties, she has not disclosed the nature or outcome of her long visit. Ms. Abdi’s per diem alone exceeded $10,000 US Dollars.

The Ministry of Foreign Affairs and International Cooperation has outspent every government agency, including the Presidency coming in at a whopping 26% of the $765,000 with the Minister and few department heads doing most of the traveling.

Expenses include flight and a standard $300 daily per diem allowance.

The Head of the Protocol of the Ministry of Foreign Affairs and International Cooperation Mr. Abdirisak Mohamed Saeed (Gees) has traveled to Turkey frequently with unspecified official business as the justification.

Sources from the Ministry of Foreign Affairs and International Cooperation point to a strong connection between Mr. Abdirisak Mohamed Saeed (Gees) and the Turkish Consulate in Hargeisa with one official describing him as the Gatekeeper of Turkish Visas.

It is unclear how current and former government officials can afford a lavish lifestyle in Turkey, many including Mr. Abdirisak Mohamed Saeed (Gees) have been confirmed to own properties and have moved their families from Somaliland to Turkey.

Records show that the former Director-General of the Ministry of Foreign Affairs and International Cooperation has approved questionable travel expenses totaling $11,588 for various employees for unspecified counter-piracy activity in London. Records include letters issued by the Counter-Piracy Coordination office’s Executive Director authorizing for himself and others.

One official from the Ministry of Foreign Affairs and International Cooperation who spoke on background stated that very few staffers always go on official trips and that knowledge transfer of any kind is ever conducted by these frequent flier staffers.

While many of the records we have examined seem legitimate and the Ministry of Foreign Affairs and International Cooperation is the biggest spender in this category, there are questionable travel expenses across all Somaliland ministries and agencies that seem entirely unnecessary or are conducted for personal reasons.

Notice: This is an article by Somaliland Chronicle. It is licensed under a Creative Commons Attribution-NonCommercial 4.0 International License. Under this license, all reprints and non-commercial distribution of this work is permitted