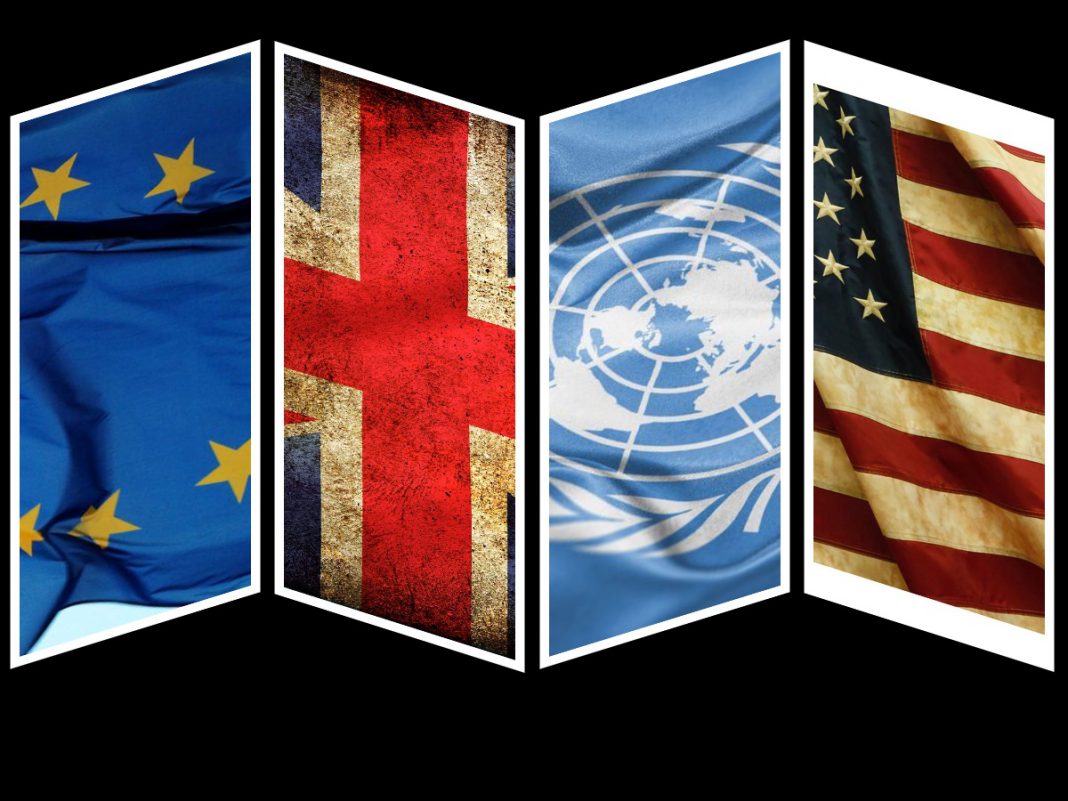 Since the dawn of the history, the people of Somaliland has been shaped by outside forces and faced ever since a constant intervention from outside adversaries, at regional and international level. It is a common knowledge that Somaliland’s declaration of independence was under constant threat right from its birth. On May 18th 1991, the Republic of Somaliland stepped on to the world stage with its hands tied. It was as if Somaliland was joining a game in which all the competitors had been in the highest division for a long time, had set the rules of the game, and had all the best training facilities. Somaliland was joining this game with broken arms and legs; but with a brave heart, unbroken sprit and rock-solid self-confidence!!

The current state of affairs with regard to Somaliland’s case and its quest for recognition has entered a critical phase as the weak government of Somalia, under the leadership of Mr Mohamed Abdidullahi Farmajo, pushes their agenda to CAJOLE the international community about the merits of their claim on the Republic Somaliland. The beleaguered government of Somalia still clings to an absurd notion that the Republic of Somaliland should rejoin its wayward and unruly neighbour Somalia, which is far from logic thinking.

Somalia, often taken as the leading example of failed states, has for more than a quarter of a century exemplified the deficiencies of statelessness. The not self-ruling government of Somalia has failed to create and develop a rules-based system to protect and promote the peace, security and socio-economic well-being of its population. Strangely enough, some of the worlds’ leading developed countries, the international development partners as well as the UN are increasingly focused on and giving preferential treatment to a country that failed to meet even the most basic criteria for statehood!!?

Democracy, good governance, free market and respect for human rights are all universal standards that fully embraced by the West as long as this serves for their geo-political and economic interests. If that is not the case, democracy and other international standards suddenly become considered to be hazardous and the Western countries look to the other end. Somaliland’s case is a quite clear example of the ambivalent morality of the Western powers, and the way in which they always engage in a double standard policy approach: saying one thing but doing something completely different.

The Western powers and their allies are quite convinced that failed states are the seedbed for corruption, mismanagement, human rights abuse, terrorism and extremism, and the long-term solution for this global challenge is establishing democratic institutions and multi-party elections. Unfortunately, these standards are not equally applied in achieving a good functioning African democratic norms and principles!! The Republic of Somaliland has beyond every doubt demonstrated throughout its democratic credentials, development achievements and sustained peace and stability, a belief in a constructive engagement in international issues for peace, security and democracy development.

The international community (the USA, the EU and UK among others) seem to be content to sit idly by and not to act to preserve this young and brave African democracy (Republic of Somaliland). I believe that the international community is making a very serious mistake by ignoring the reality on the ground in the Horn of Africa. May be they (the International Community) would have acted when this courageous and resourceful nation descends into the familiar chaos of its neighbour (Somalia)! The consequences thereof will not only be confined to this long neglected and unrecognized African nation, but it will surely harm and inflame the entire Horn Region! Certainly, the rest of the world will pay the price!!

The hasty and ill-considered union with Somalia-Italiano was in fact the prime source from which all Somali tragedy came up! The people of Somaliland are well aware of this historic blunder, and in fact this is the unyielding REASON WHY the people of Somaliland will not, cannot and must not make another historic and costly mistake. If they could turn back the history, millions of Somalilanders would have wished today that the unsuccessful union should have never come into being!!! The people of Somaliland have tested the real benefits and values of the independence, freedom and democracy. They will never fall again into another trap of their own making by sacrificing the costly freedom, independence and sovereignty which our people have reclaimed for the sake of an unproductive and problematic concept of the Greater Somalia.

The bottom line is: It is our people’s right to decide what they want their country’s future to be. It is our people’s challenge to achieve their self-determination by the unyielding nature and incredible perseverance of the Somaliland nation.It is our people’s challenge to realise their ultimate independence goals by the force and wisdom of our curious situation and angle. From our naturally born entrepreneurial art to business, the resilience and creativity of Somaliland people, that will help us to overcome the challenges of today as well as for tomorrow. To put in a nut shell: It’s the Government & People of Somaliland who decides their country’s future; NOT THE INTERNATIONAL COMMUNITY!!

ALLAH bless and protect the people and country of the Republic of Somaliland,

About the Author
Eng. Hussein Adan Igeh (Deyr) is the Former Minister of Trade & Investment and Former Presidential Spokesman.