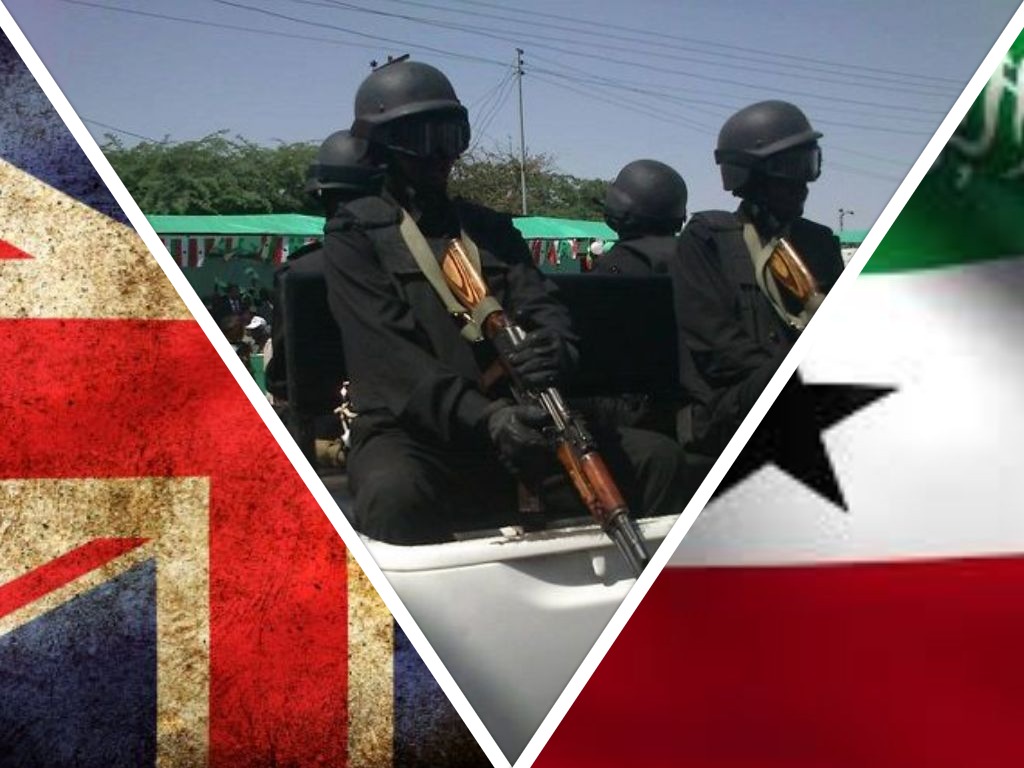 According to sources, a major disagreement between Somaliland and British intelligent services may disrupt their close cooperation.

According to multiple sources, the disagreement issue has reached the President of Somaliland HE Muse Bihi Abdi and all indications are that he is backing up his intelligence chief.

Somaliland security services especially the intelligence apparatus has been accused in the past of being an extension of their foreign benefactors.

President of the Republic of Somaliland HE Muse Bihi Abdi has reappointed the current head of the intelligence services early this year to an experienced hand who had served multiple administration in the past who has also been known to not welcome foreign interference in his agency’s mandate. In the past, he has resigned from his position citing interference.

It is unclear if the issue is related but there is also an ongoing disagreement between Somaliland Police whose elite counter-terrorism units are trained and funded by Britain. According to sources, the British authorities have complained about the use of facilities they have financed for extrajudicial detentions such as that of Member of Parliament Ahmed Dhakool who was briefly detained in mid-May.

It is unclear how disruption of the close cooperation between Somaliland and British intelligence services would affect Somaliland’s effort in combating and terrorism.

Security insiders in Somaliland have declined to comment and efforts to get official statement from Somaliland authorities for the intelligence services and police-related matters were unsuccessful.