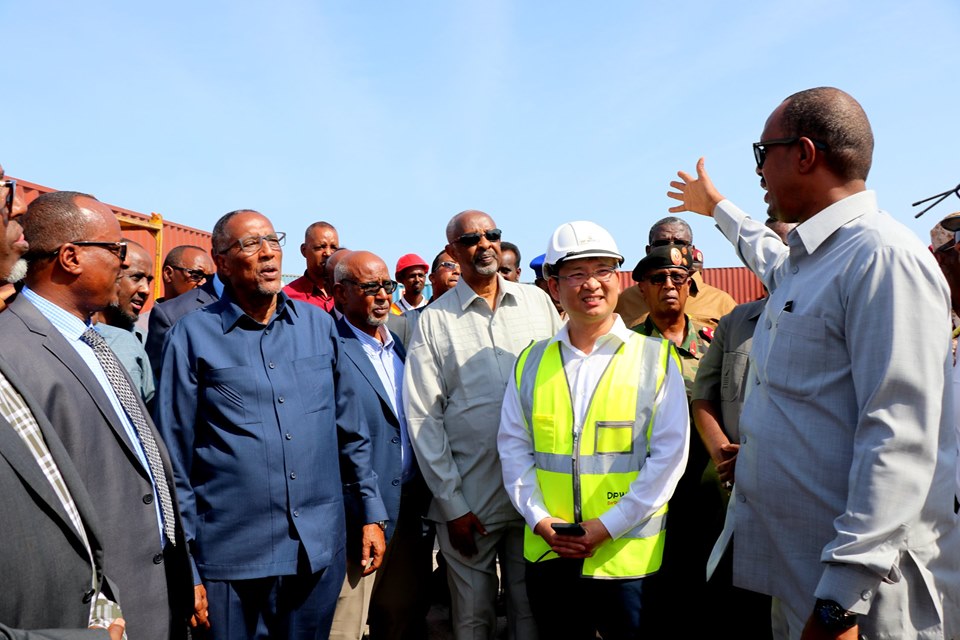 President of Somaliland HE Muse Bihi Abdi announced today that the Berbera Airport will be used for civilian purposes. The President’s off the cuff remarks was short on specifics and did not address the fate of the existing agreement signed with the United Arab Emirates to use the airport as a military base.

During the height of the joint Saudi and United Arab Emirate’s campaign in Yemen against the Houthi militia, the government of Former President Ahmed Mohamoud Silanyo signed a deal with the UAE to use Berbera Airport for military purposes, though at the time the scale and if UAE planned to project military power from Somaliland soil was downplayed by Somaliland government.

One of the components of the Berbera Airport agreement stipulated that UAE will build a new airport for civilian use in Berbera.

According to a senior Somaliland Government official who is privy to ongoing talks between Somaliland and UAE and spoke to Somaliland Chronicle on background, the President’s announcement that the Berbera Airport will be used for civilian purposes is the result of mutual understanding between UAE and Somaliland.

According to other sources who would not speak on the record for fear or getting ahead of the President and appearing to clarify his statement, the President presented the idea of mixed-use of the airport during his last visit to the United Arab Emirates, instead of the construction of a new civilian airport as stipulated by the previous agreement of the two sides.

The United Arab Emirates has been slowly scaling back its involvement in Yemen conflict; even Somaliland government has categorically denied that UAE may use the Berbera base to launch attacks on the Houthis. It is unclear if this has influenced the UAE’s decision to agree on the mixed-use of the facility.

Current discussion between the UAE and Somaliland government are centered on the management of the civilian airport which according to the President would cement Berbera as a major trading hub.

It is unclear if existing agreement already ratified by Somaliland Parliament will be amended or a new one will be signed by Somaliland and UAE governments. It is also unclear whether President’s announcement today is premature since final agreement of this new Berbera Airport arrangement is not yet finalized with the UAE, especially on the management of the civilian airport.

President Bihi’s remarks created confusion where many news outlets interpreted it as Somaliland’s cancellation of the Berbera Airport agreement with the UAE. It is unclear if Somaliland government will clarify the President’s statement.

The Berbera Airport’s runway was originally built by the Soviets in 1975 and later improved by the United States and designated as a Shuttle Alternate Landing site.

This is a developing story and will update you as we know more.