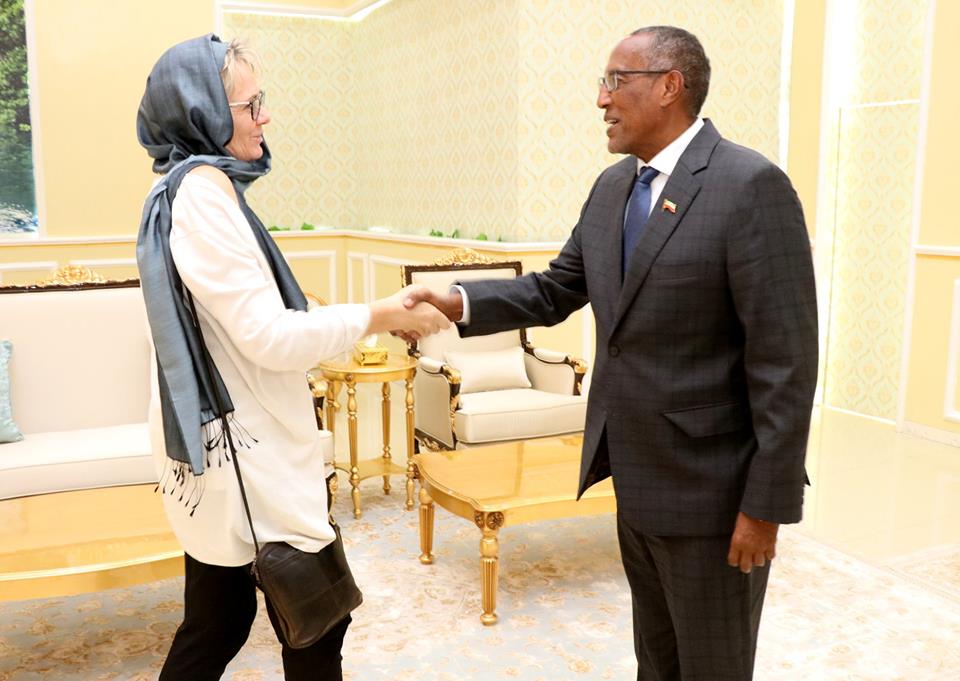 The main purpose of the visit was to demonstrate the partners’ continued support for Somaliland’s democratisation process and, in that context, underline the need for parliamentary and local council elections to take place on time on 12 December 2019. The delegation noted with concern the lack of progress in the preparations for the elections due to disagreements between the three main political parties and in the passage of electoral legislation in the Parliament.

The delegation regretted this state of affairs, and underlined the risks that further delay would pose to the democratic credentials and international perception of Somaliland. Partners urged all political parties to demonstrate their commitment and will to make the necessary compromises to unblock the stalemate and to support the work of the Electoral Commission. They also urged the House of Representatives to accelerate the passage of the Electoral Law.

They underlined that elections should be held according to the principles of inclusiveness, transparency and credibility in a peaceful environment and stressed that women and minorities needed to be provided with a legally enforceable right to participate and be elected.

The delegation expressed the willingness of the international community to work with Somaliland to address the current drought. The delegation stressed that the long-term solution to the negative impact of recurrent droughts lay with a sustainable and resilient development trajectory.

The delegation thanked their hosts for their warm hospitality during the visit and reaffirmed their support for Somaliland’s development and democratisation.