More
Home Editorial Ambassador Yamamoto is the Personification of America’s Shrinking Stature in the Horn... 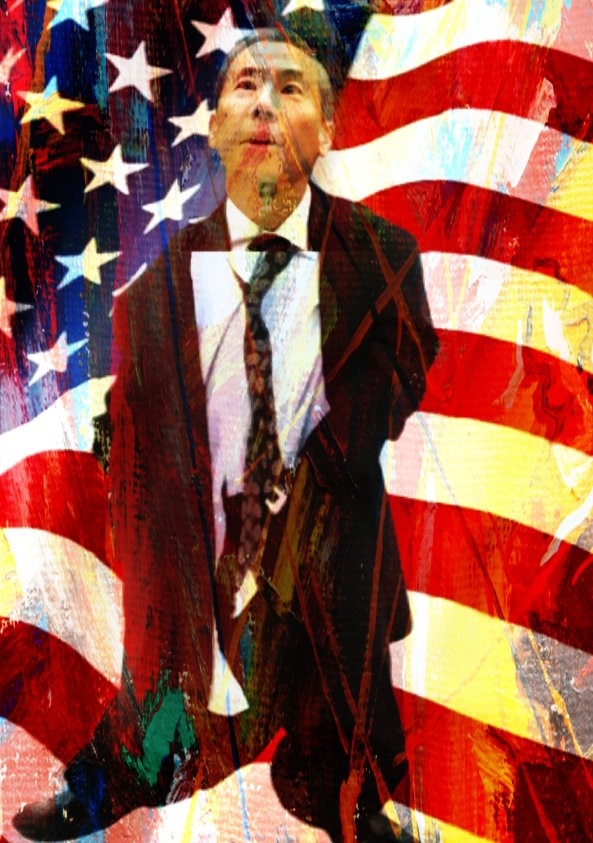 Ambassador Donald Yamamoto assumed the role Somalia Ambassador right around the time President of Somaliland HE Muse Bihi Abdi was elected. Yet Mr. Yamamoto has so far chose to completely ignore Somaliland.

Understandably, one can argue that Ambassador Yamamoto is the US Ambassador to Somalia and directly engaging with Somaliland might be out of bounds and could possibly anger and earn him a Persona Non Grata Status from his hosts in Villa Somalia.

That argument falls apart very quickly when one considers the bold actions of his predecessor, Ambassador Stephen Schwartz who not only engaged Somaliland directly but has successfully brokered the ceasefire between Somaliland and Somalia on the border dispute in Tukeraq.

And to the possibility that Somalia may assign a PNG status to Mr. Yamamoto? We say hogwash! the United States is not the United Nations.

it’s never too late to do anything. We must focus on what is important.

Even worse, the United States Embassy in Somalia in Nairobi (We meant to write Mogadishu) is helping sell the Villa Somalia’s propaganda to hide its abysmal failure in securing that country and assert any meaningful control beyond few kilometers.

There are reports of the Somali Prime Minister Hassan Khaire heading to Washington DC to meet with members of the Trump Administration including National Security Adviser Mr. John Bolton. We imagine that Mr. Yamamoto has not shared an accurate assessment with the US government on how things are going or the fact that he may have granted a visa to a member of the Prime Minister’s entourage with suspected ties to terrorist groups – the head of NISA Mr. Fahad Yasin.

If unconfirmed reports of Mr. Yamamoto’s visit to Somaliland are true, Somaliland government should reject his effect to make Somaliland look like the provinces of Somalia he has been wandering.

While Mr. Yamamoto does not have the authority to recognize Somaliland, he must remember that the people of Somaliland has decided to stand on their own and have not been part of Somalia for 30 years.

Ambassador Yamamoto once said “it’s never too late to do anything. We must focus on what is important”. This is a sound Advice Mr. Yamamoto.