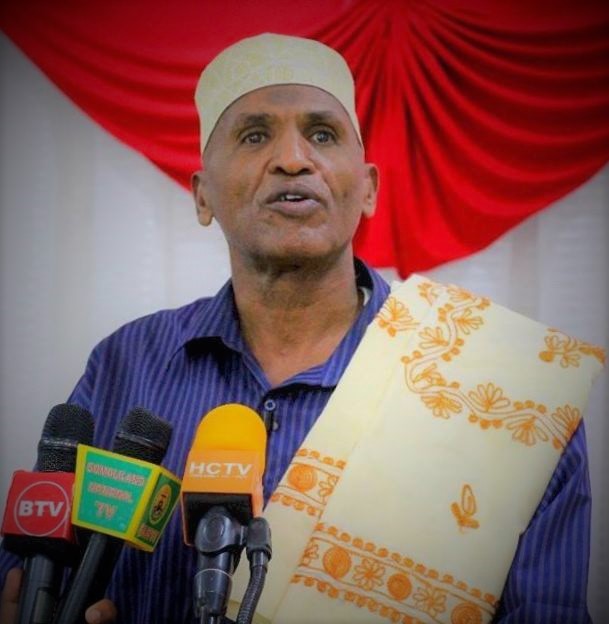 In the post-cold war era and the rise of a unipolar global hierarchical system led by the United States, the world had seen the fall of many authoritarian regimes (Kaldor, 2006). This caused many civil wars to break out in those countries (Example: Somalia, Sierra Leone, Liberia, Cambodia, Yugoslavia, etc.) between those who were marginalized for a long period of time and armed militias of the regime (Kaldor, 2006). However, those civil wars caused havoc through large human causalities and the displacement of millions of people both internally and externally as refugees as well as destabilizing global security by becoming a refuge for human trafficking, drug smugglers and terrorist (Ramsbotham, Woodhouse and Miall, 2011).

Thus, these above-mentioned factors plus some economic interests and foreign policy strategies drove the western powers to intervene in these countries under the umbrella of the United Nations to make peace between the warring factions, under the goals of state building and peace building (Paris, 2004).

However since these peace building operations are complicated and various programs are needed to be implemented by various international agencies, the coordination between them was poor and confusing. For example the UN asked the international agencies working in El Salvador, Mozambique, and Cambodia to allocate more budgets for peace building projects, while the IMF conversely urged them for fiscal restraint (Paris, 2004). This problem therefore does not lie with the UN or the World Bank, but instead is a result of the funding gap between DONOR PLEDGES and the ACTUAL AMOUNT RECEIVED to implement such operations. In the case of Somalia, The London Somalia Conference and 2 (2012 and 2017 ).

However, some attempts had been made to improve the coordination between the peace building agencies. For example in Kosovo, specific projects had been assigned to each agency under the supervision of the Special Representative of the General Secretary (Paris, 2004).Though in practice the operations had overlaps and competition arose among the various agencies.

The United Nation operation in Bosnia was also criticized due to the lack of coordination between its different agencies. To avoid these mistakes, the author suggests establishing an institutional center for peace building to accumulate the expertise and the experience gained from each mission so that they are used in every mission, instead of using personnel and agencies outside of the peace building field.

This example could be seen in East Timor in 1999 when the UN’s Department of Political Affairs who were familiar and experienced in the territory were assigned to lead the peace building operations but when the violence started between the anti and the pro-independence groups, the hawks of the UN leadership decided that a military minded agency is needed and they assigned the leadership role to the Department of Peace Keeping operations (DPKO) whose expertise were in running military operations but not governmental administration (Paris, 2004).

In conclusion, one of the main mistakes of foreign interventions are their overwhelming belief in military power and disregard of the contributing role of the local communities, cultures and traditions which could at any time backfire and resort to armed resistance and jeopardize the whole concept of the peace building operation (example, that is what happened to the Americans when they invaded Somalia in 1992 and it is happening to AMISOM now).