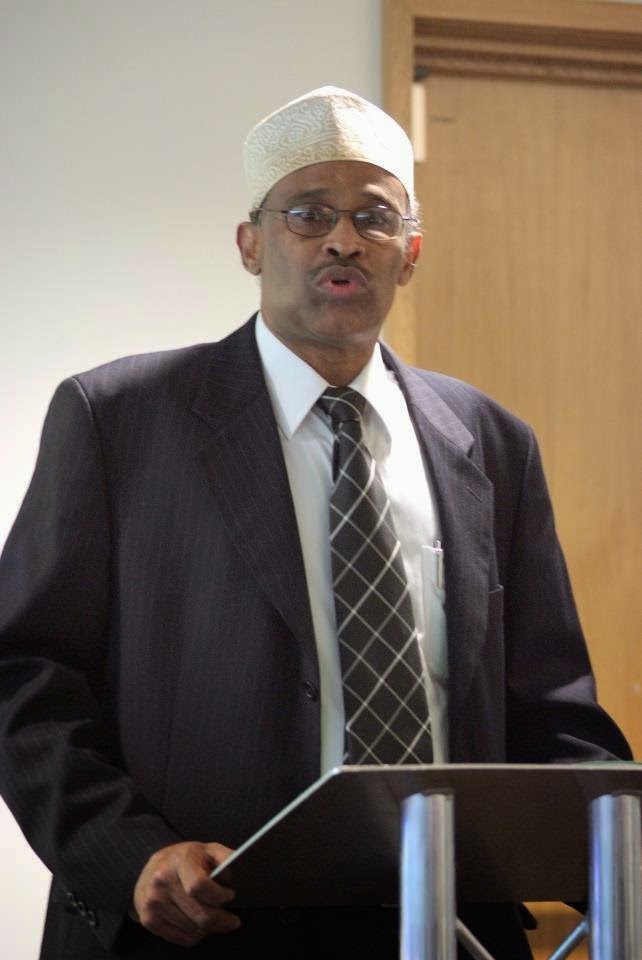 The Director General of Somaliland’s Central Mr. Ahmed Arwo held a press briefing today at his Office in Hargeisa and spoke at length about the progress the bank has embarked on to restore the value the Somaliland Shilling and the bank’s efforts to curb inflation.

“As the Central Bank, we are confident that the value of our shilling will raise in a short period and as part of that, we are giving it the requisite time to make sure that people understand it is value and make it their primary monetary instrument” said Mr. Arwo.

The Director General spoke about studies the bank has conducted to come up with its current plan to curb inflation and restore the public confidence and the value of the Shilling. Mr Arwo added that the Central Bank is implementing these steps in a methodical and thoughtful way to avoid shocking the economy.

Mr. Arwo also spoke about the role livestock export in raising the value of the Somaliland Shilling “The resumption of Somaliland’s livestock export is a major victory for the country and is a another source of tax revenue for the government and will bring back hard currency into the country and it will absolutely have an massive impact in raising the value of our currency” Mr. Arwo said.

When asked about the objective the Central Bank hopes to achieve with exchange rate text messages the public has been recently receiving, the Director General stated that the bank collects exchange data from the markets and sets the rate although it is not at a point to enforce exchange rates at the moment, though that time will come, it is simply to give people a good idea of what a fair exchange rate is. He added that the feedback the bank is getting about the exchange rate information has been largely positive.