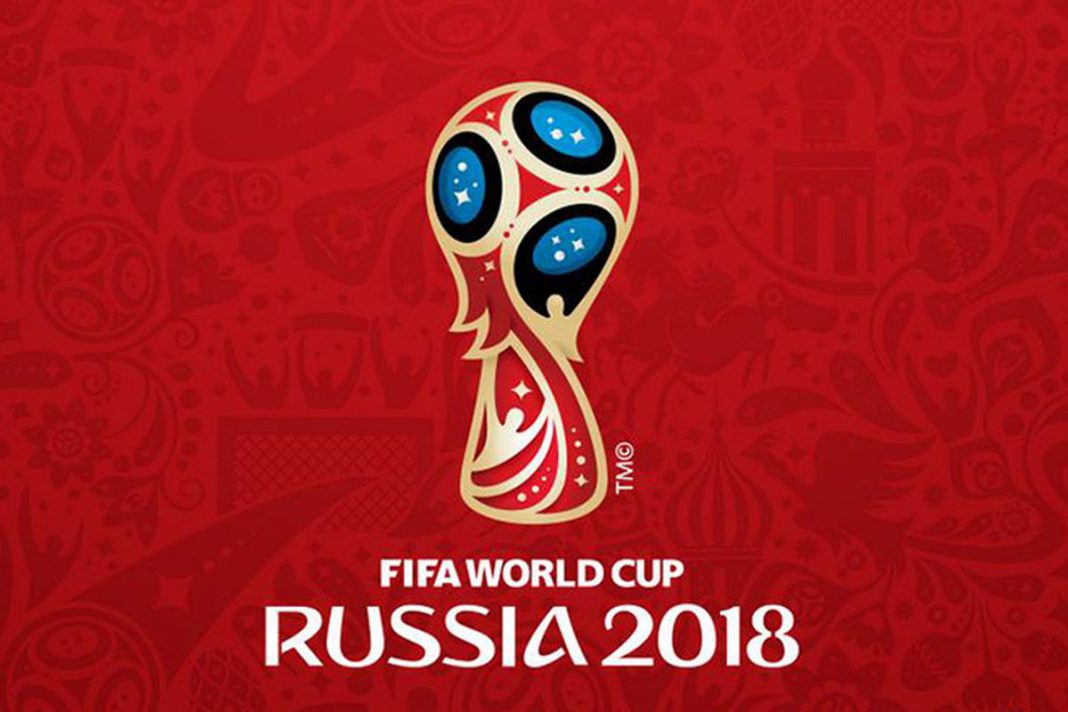 When Egypt qualified for its first World Cup since 1990, it was at the expense of Ghana. Ghana managed just one win during the final round of qualifiers and finished four points behind Egypt in its Confederation of African Football group. Ghana — arguably the USMNT’s biggest international rival outside of its own federation — had been a bugaboo for the United States, which was eliminated in consecutive World Cups by the “Black Stars” before finally prevailing in the opener of the 2014 World Cup on John Brooks’ last-minute goal. Another African nation that had qualified for the previous three World Cups — Ivory Coast — also failed to qualify for this year’s tournament.

Just a year ago, Chile — powered by a collection of star players such as Alexis Sanchez and Arturo Vidal — played Germany in the final of the Confederations Cup. Germany won, of course, but Chile figured to be back in Russia for the World Cup. Following the Confederations Cup, however, Chile three of its last four World Cup qualifying matches to finish sixth in the qualification standings, missing out on the fifth spot (which played in an inter-confederation playoff) on goal differential.

The Azzurri are soccer royalty. In the hierarchy of the World Cup’s elite, Italy forms a power triumvirate with five-time winner Brazil and four-time winner Germany. Like Germany, Italy also has four World Cup titles. When Italy fell to Sweden in its playoff to get into the 32-team World Cup field, it was a stunning development in international soccer. Italy’s exclusion from this year’s tournament is its first in 60 years. Perhaps this development was coming. After winning the 2006 World Cup, Italy had failed to get out of the group stage of the 2010 and 2014 World Cups.

Sports fans of a certain age will remember a time when the World Cup was a complete afterthought in the U.S. In 1986, the last time the USMNT did not play in a World Cup, U.S. sports fans weren’t pondering which team to root for in that summer’s tournament in Mexico after the USMNT failed to qualify for the ninth consecutive World Cup. Instead,

sports fans were wondering about the first-place Boston Red Sox’s World Series chances and if the Chicago Bears — one of the most dominant Super Bowl winners ever — could repeat. Soccer was a sport lost in the wilderness in the USA. Fast forward 32 years, and the soccer culture in the U.S. is totally different. The USMNT’s first World Cup failure since the mid-1980s is considered a sporting catastrophe. Once a perennial contender along with Mexico for premier team in the region, the U.S. finished behind the likes of Panama and Honduras in qualifying last year.