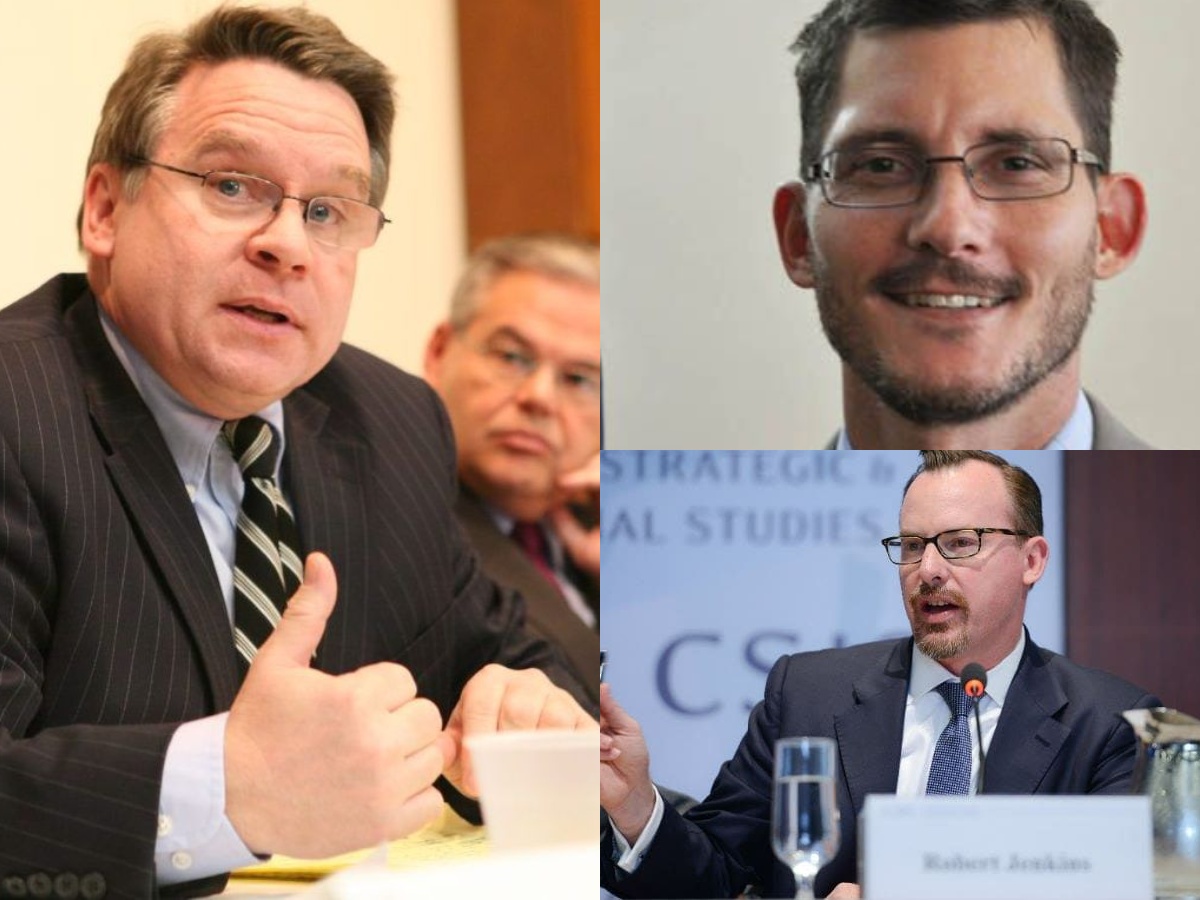 In a hearing by the House Foreign Relations, Sub-Committee for Africa, held on September 28, ranking member Representative Chris Smith of New Jersey once again highlighted Somaliland’s peace, security, and stability and referred to it as an ‘oasis of stability’ relative to Somalia, Eritrea and the conflict in Ethiopia’s Tigray region.

Speaking at the House Foreign Relations, Sub-Committee for Africa’ hearing on September 28, Rep Chris Smith said: “I want to recognize that amid the forces creating division and discord in the Horn in Ethiopia, Somalia and Eritrea, such as under Isaias Afwerki’s regime, which is responsible for so much suffering in both Eritrea as well as in Tigray, there is one oasis of stability and that is Somaliland, which is a de facto, independent area from Somalia. I would like to hear comments from both State and USAID as to how to better recognize Somaliland in the global community with an eye towards building sustainable peace.”.

The witnesses of the hearing, Deputy Assistant Secretary for Bureau of African Affairs Mr. Michael Gonzales and USAID Assistant to the Administrator for the Bureau of Conflict Prevention and Stabilization Mr. Robert W. Jenkins did not directly address Representative Smith’s question on recognition of Somaliland, both have been candid on the issues in the region and especially the deteriorating security situation and Al-Shabaab’s resurgence in Somalia.

Speaking of Somalia, Mr. Gonzales said “Somalia-based al-Shabaab is al-Qaeda’s largest and best-financed affiliate in the world and represents a threat to U.S. interests and allies throughout East Africa.”.

“Elsewhere, in Somalia, Al Shabab continues to make territorial and financial gains in the backdrop of a deeply fractured political environment, evidenced most recently by election delays, dire humanitarian conditions, and continued inter-communal conflict. Al Shabab’s increasing revenue stream and growth in power has allowed for more sophisticated attacks. The group has shown itself able to collect tax and revenue streams regardless of whether it owns territory, signaling that a security-driven response with the aim of holding territory will be insufficient to degrade Al Shabab.” said Mr. Robert Jenkins about Somalia.

This is the second time Representative Smith has brought up Somaliland in a committee hearing, previously he praised the Somaliland Republic for its parliamentary and local elections held on May 31st and has questioned why the US government has failed to support the election efforts in Somaliland.